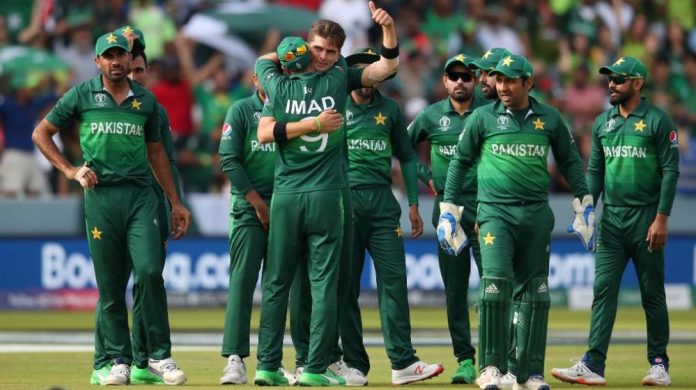 In a media release, PCB revealed that the squad was finalized by head coach Misbah-ul-Haq and captain Babar Azam in consultation with Pakistan Shaheens coach Ijaz Ahmed.

Pakistan’s T20I squad for the series against Kiwis is similar to that of Zimbabwe one in November with only two changes as wicket-keeper batsman Sarfaraz Ahmed replaces Rohail Nazir and all-rounder Hussain Talat gets in place of Zafar Gohar.

Moreover, Fakhar Zaman will also not be a part of the team despite being in initial squad as the batsman failed to recover in time for the tour.

Misbah while realizing the struggle of players who are currently going through a tough quarantine period appreciated their efforts. “I want to compliment my players and the management team for their patience, sacrifices and the hardships they have endured to ensure they not only lead the safe resumption of international cricket during the Covid-19 pandemic since the series in England but also try to give their best every time they step on the field,” he said.

The 46-year-old added that the athletes require a certain environment to prepare for international fixtures. He said that while he respects the New Zealand government’s Covid-19 laws, their implementation has come at cost of player’s mental and physical well-being.

“Top professional athletes require a certain environment to prepare so that they can perform at the minimum expected levels every time they represent their countries. While we completely respect and understand the New Zealand Government Laws, which have been put in place for the health and safety of their public, there is no denying the fact that the implementation of certain regulations has affected our athletes, both mentally and physically prior to an international series,” the former cricketer added.

Misbah claimed that the T20I squad announced comprises ‘young, talented and high-performing’ players who are eager to make name for themselves. “I want my players to make optimum use of the upcoming opportunities by expressing themselves by playing fearlessly every time they take the field. All the players have our backing and support, and all they now need to show is how much believe, faith and trust they have in their own capabilities,” he added.