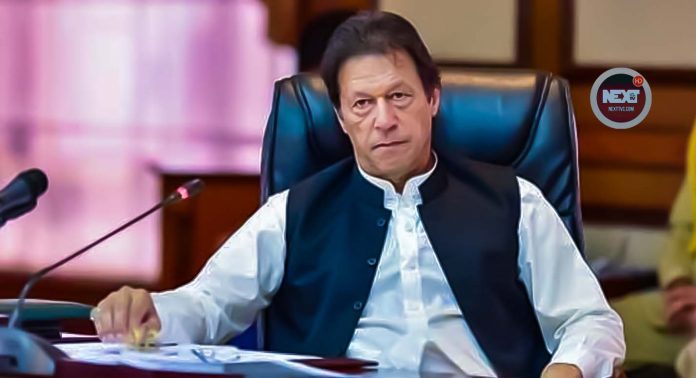 Pakistan’s Prime Minister Imran Khan has tested positive for COVID-19, his office said, just two days after he was vaccinated against the disease.

“At this point, the prime minister’s office can only confirm that the honorable prime minister has tested positive for COVID-19 and has self-isolated, we will release more details in due course,” his office said on Saturday.

Khan, 68, received a shot of the Chinese-produced Sinopharm vaccine on Thursday, as the country battles a third wave of the virus.

Khan has been holding routine and frequent meetings lately, including attending a security conference held in the capital, Islamabad, that was attended by a large number of people.

He addressed the conference without wearing a mask and attended another gathering to inaugurate a housing plan for poor people in a similar fashion on Friday.

The South Asian nation of 220 million is seeing a sharp rise in coronavirus infections.

According to numbers released by the government on Saturday, 3,876 people tested positive in the last 24 hours  – the highest amount of daily infections since early July – taking the total number of infections in the country past 620,000.

Pakistan launched vaccinations for the general public on March 10, starting with elderly people after seeing a poor response from front-line health workers, who expressed concerns about Chinese vaccines.

Chinese Sinopharm and CanSinoBIO, Oxford-AstraZeneca, and Russia’s Sputnik V vaccines have been approved for emergency use in Pakistan.