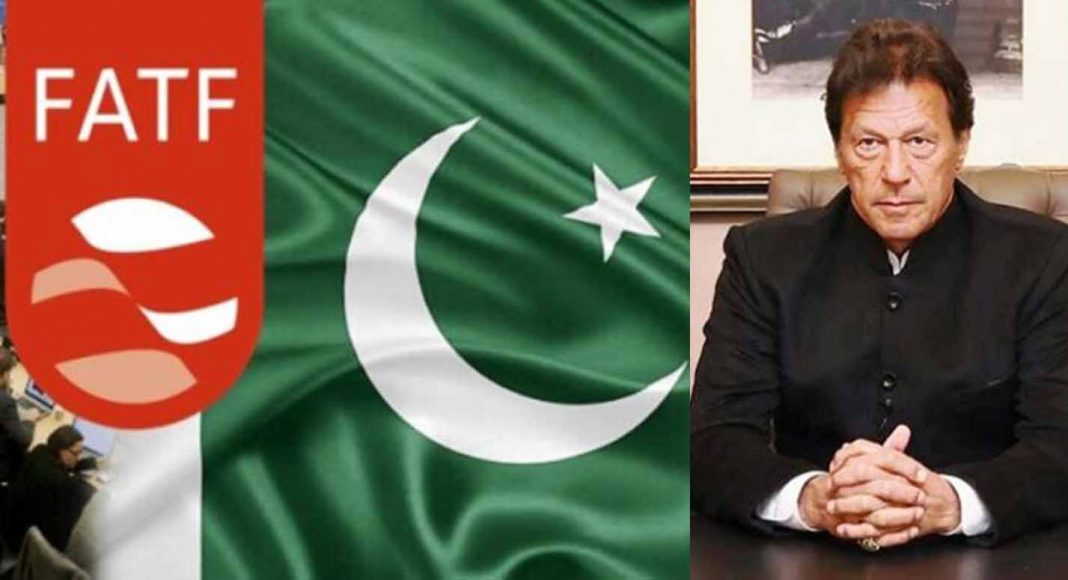 Pakistan is no longer on the Financial Action Task Force's (FATF) grey list because of the country's efforts to stop money laundering and the funding of terrorism.

The Financial Action Task Force (FATF) put out a statement praising Pakistan’s efforts to stop terrorists from getting money.

In order for Pakistan to be removed from the grey list in 2018, the FATF issued a 27-point action plan. In June of 2022, Pakistan completed all 27 objectives early.

However, FATF issued a second action plan in June 2021, and it was expected to be finished by January 2023. Pakistan finished with a combined 34 points in June 2022, a full year early.

In light of Pakistan’s successful completion of all 34 action plans, the Financial Action Task Force (FATF) has decided to remove the country from its grey list.

To begin, what is the FATF?

To break it down, FATF serves three primary functions:

In an effort to prevent the spread of illicit funds,

In order to put a stop to funding terror organizations,

When the Financial Action Task Force (FATF) puts a country on its “greylist,” it means that the country will be closely watched to see if it is doing enough to stop money laundering and financing of terrorism.

This means that in order to get off the naughty list, the countries in question will need to make greater efforts and implement measures to deal with the problem in question.

Pakistan’s history with the FATF is fraught, and this is not the first time the country has appeared on the organization’s controversial grey list.

On three separate occasions, Pakistan was included among the least desired. We were included in 2008, but by 2012, we had been taken off. In 2012, FATF relegated Pakistan to its grey list, but in 2015, it was taken off. Pakistan has been on the FATF grey list three times, with the most recent stint beginning in 2018.

Some of the results of having your IP address greylisted are as follows:

Financial aid is hard to come by due to reluctance from donors like the World Bank and the International Monetary Fund.

The investors become wary of putting money into a country with a weak economy, and the economy begins to contract.

Negative stock market trends can result from the insufficient investment.

As the value of the local currency declines, inflation, and the trade deficit rise.

When trading partners avoid doing business with countries on the “grey list,” everyone loses.

Sajjad Ahmed - May 6, 2021
American retail giant Amazon has officially added Pakistan to its approved list of sellers, starting a major window of opportunity for e-commerce in the...