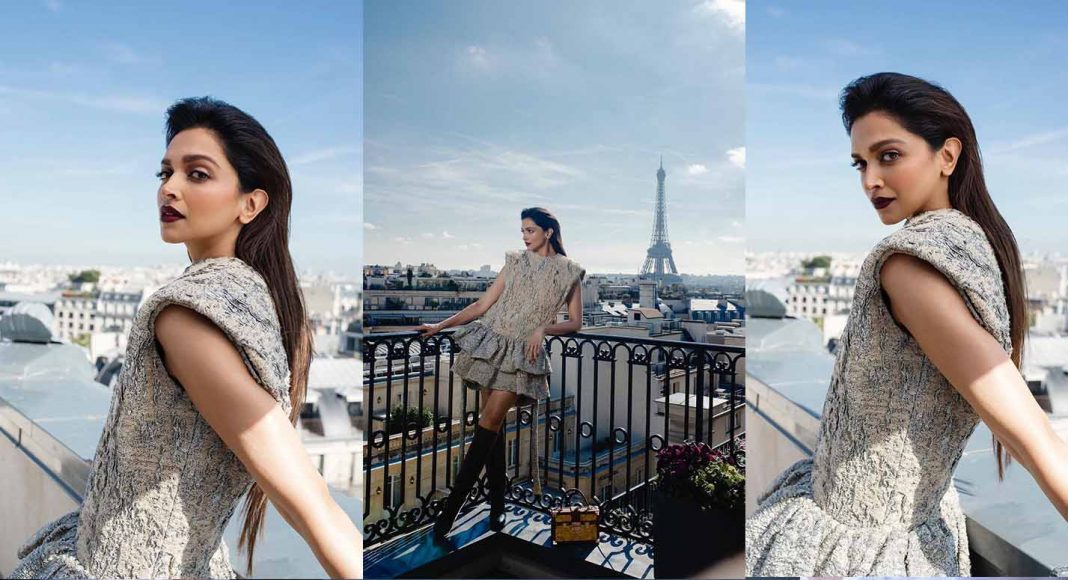 Only Deepika Padukone (an Indian actress) made the list of the top ten most beautiful women in the world.

Deepika Padukone was ranked ninth on a list of the world’s most beautiful women compiled by a German scientist who supposedly used the most advanced computerized mapping strategy to apply an ancient technique called the “Golden Ratio of Beauty.” It has been announced that Jodie Comer is the most attractive woman on the planet, with Beyoncé and Kim Kardashian also placing in the top 10. According to the Hindustan Times, of the top 10 most beautiful women in the world, Deepika is the only Indian on the list.

According to a recent report, a plastic surgeon in the United Kingdom named Dr. Julian De Silva declared Comer to be the most beautiful woman in the world because her facial features were in the ideal proportion. Zendaya, a Hollywood actor, and Bella Hadid, a model, were also in the running for the title of “world’s most beautiful woman,” and they came in at number two and number three, respectively.

When considering the totality of the face as a whole, Jodie Comer emerged as the undisputed victor. Her overall reading for the placement of her nose and lips was the highest, at 98.7 percent; she was only 1.3 percent away from having a perfect shape. According to Dr. Julian De Silva of Yahoo Life UK, “Jodie’s nose width and length were the highest rated features, and her lips and eye position ranked near the top as well.”

According to the study, there is a formula for determining physical perfection based on a mathematical method known as the Golden Ratio of Beauty, or Phi. The closer a person’s facial and body ratios are to 1.618, which equals Phi, the more attractive they are said to be, according to the ancient Greeks, the report states.