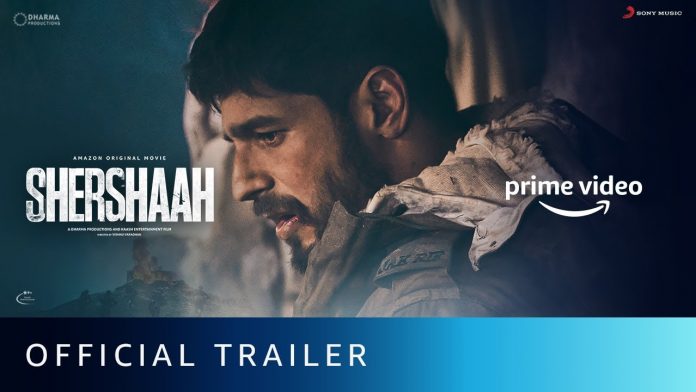 His contributions count as blessings in India’s win over the enemy in the Kargil War of 1999.