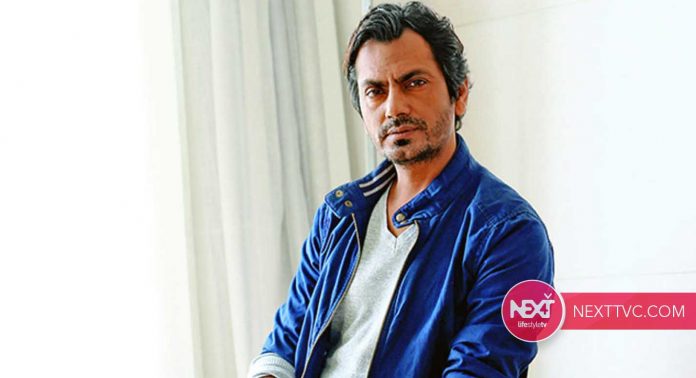 Actor Nawazuddin Siddiqui’s niece has filed a complaint against his younger brother alleging sexual harassment. The complaint was filed at the Jamia Nagar Police Station in Delhi. At the age of 13, she started to understand what was happening to her when she was nine years old. While Nawazuddin Siddiqui has not given any public statement, he has allegedly reached out to his niece.

A tabloid stated that she left for Budhana, UP where her in-laws reside but she is worried about her family’s safety. She said that even after her marriage, the Siddiqui family continued to harass her and her in-laws.

After she filed FIR against her uncle, Nawazuddin Siddiqui called her to check on her. She said that he had never done that before and the family had completely abandoned her after her marriage. He said to her that he is there for her and that he had no idea about what had happened to her. She also alleged that the family is filing cases after cases against her and even threatening her in-laws in Budhana.

His niece further claimed that someone told her to take back the case otherwise she will be in trouble. She said she is worried about her family.