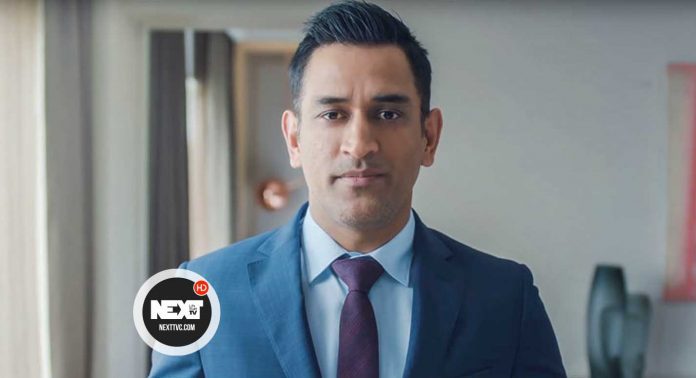 Sakshi Dhoni had earlier revealed in a statement that they have got rights to an unpublished book, written by a debutant author. We have got all the deets…

News of Mahendra Singh Dhoni’s retirement left everyone almost teary-eyed earlier this year. But the celebrated sportsman has already planned his life ahead. Dhoni, along with his wife Sakshi Dhoni, will now venture into full fledged production with as many as six projects that are under works.

One of the six projects happen to be a film adaptation of a yet to be released book. In an earlier interview, Sakshi had stated, “We have acquired the rights of an unpublished book of a debutant author. We will adapt it into a web series. It is a mythological sci-fi story that explores the journey of a mysterious Aghori and is set at a high-tech facility on a remote island.”

Now, we can exclusively tell you about the book that the show is based on. A source tells us, “Dhoni’s debut web series is actually adapted from a book called The Hidden Hindu, written by Akshat Gupta. It’s going to be mounted on a huge scale and might also be India’s costliest web series ever.

The show will be revolving around the fictional character of an Aghori who’s born in Satyug and was hidden in time, only to be found alive now. It’s an interesting concept and a brand new genre for the Indian audience. Sakshi Dhoni loved the book and is currently getting a script readied for their digital adaptation.”