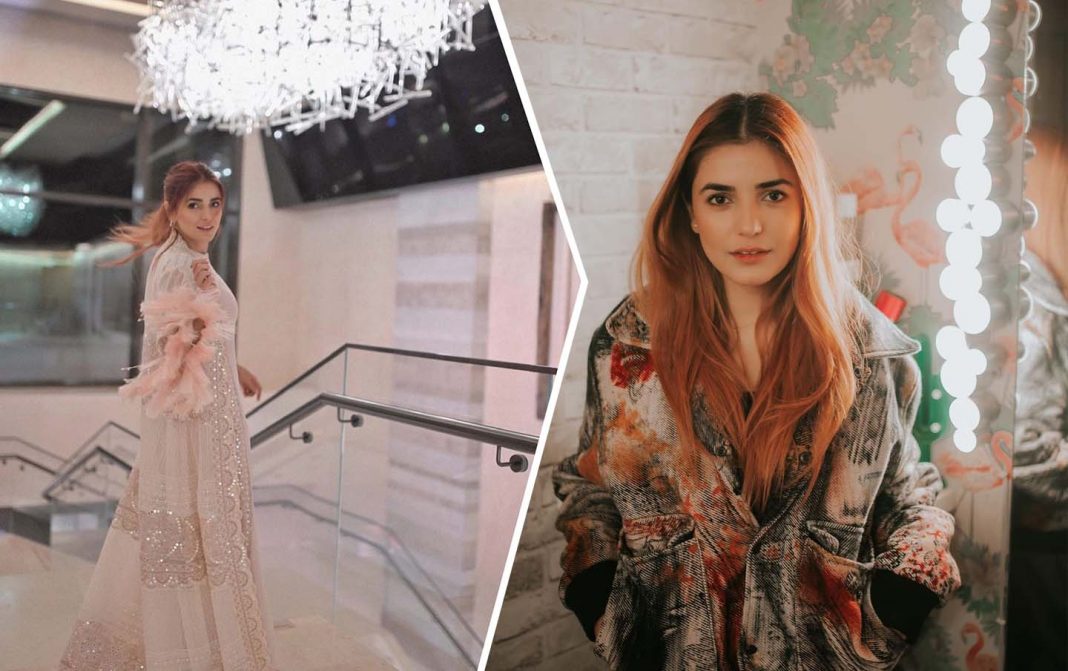 Momina Mustehsan, a Pakistani singer, stated she was happy of Prime Minister Imran Khan for articulating Pakistan’s position on international problems and conflicts like Kashmir and Palestine.

@ImranKhanPTI spoke about Kashmir, Palestine, Afghanistan & also Ukraine. I don’t support any political party, but as a Pakistani, Im proud of my Head of State for communicating clearly the stance of the people of Pakistan &our desire to find ways to end atrocities #OICInPakistan

In a tweet, she stated that she was not a fan of any other party, but she was pleased with the prime minister’s position.

When she made her speech, Pakistan was holding the 48th meeting in Islamabad, Pakistan of the Council of Foreign Ministers of the OIC.

Imran Khan, Pakistan’s prime minister, discussed the OIC moot’s role in bringing a stop to the continuing conflict between Russia and Ukraine.

He sounded the alarm about the conflict’s potential global ramifications. This problem may be resolved by cooperation between the OIC and China, he said.

Ukraine tensions have pushed up oil and gas costs, which is hurting us, the prime minister said, urging for an urgent truce.

Prime Minister Imran Khan called on the Muslim world to do more to combat anti-Muslim sentiment in remarks regarding Islamophobia.

Because of the annual transfer of $1.4 trillion from developing to industrialized nations, the lack of rule of law is the most pressing problem confronting these countries, he lamented. The state of Madina had no one above the law, he continued.

One of the OIC’s goals is to spread Islamic ideals over the world. PM Imran Khan said he believes that Islamic principles have never been under assault as they are now, citing the rapid growth of sex crimes in Pakistan, where pornographic information is accessible to youngsters, as one of the most serious threats to Pakistan’s society and families.

On the Kashmir and Palestine conflicts, he said the Muslim Ummah had failed to have an influence. “The oppressors don’t take us seriously because of our disagreements,” he remarked.

The premier bemoaned the fact that despite the fact that there are 1.5 billion Muslims worldwide, our collective voice has not been able to halt the gross injustices meted out to the people of Kashmir and Palestine.

Concerning Afghanistan, he said emphatically that “the only way to halt international terrorism is a stable Afghanistan”.