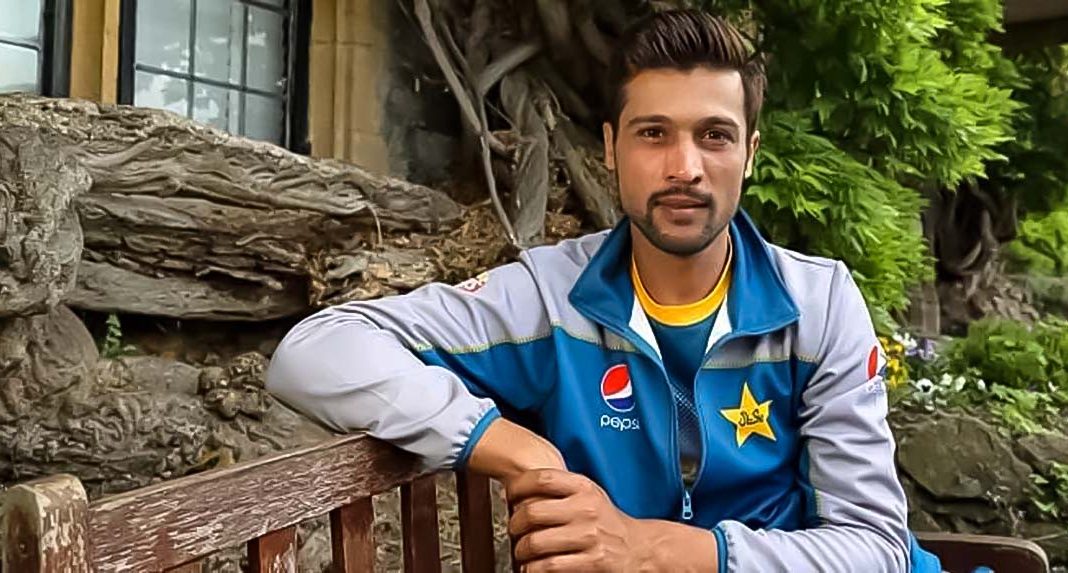 According to rumours, ex-pacer Mohammad Amir is planning to return to international cricket but denies doing so.

After a successful no-confidence vote against Prime Minister Imran Khan, reports surfaced that 29-year-old cricketer Shahid Afridi is exploring a homecoming to Pakistan as chairman of the Pakistan Cricket Board (PCB).

However, in an interview with Cricket Pakistan, the left-arm bowler said that he has no plans to return to international cricket since he is too busy playing in other leagues and spending time with his family to do so.

In December 2020, he made a startling announcement that he was retiring from international cricket, and he cited the team management of Misbah-ul-Haq and Waqar Younis as the reason for his decision.