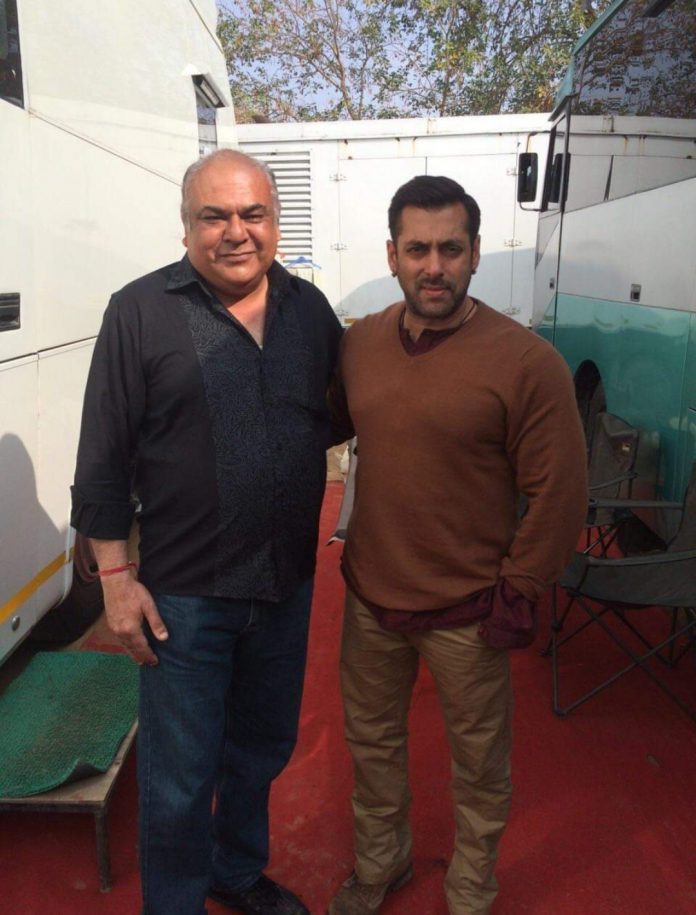 Mumbai : Manoj Bakshi is an Indian iconic actor in Bollywood. He is remembered for his versatile performance in films, he is famous for his role ‘Qureshi’ (Pakistan cop man) In Bajrangi Bhaijaan with Salman khan, which brought him a new identity in the Bollywood industry in 2015.

Acting is an art and one doesn’t need to learn it from expensive university if one knows how to tell their story.

Born on 13 October 1965 in Delhi  Manoj Bakshi has always been an enthusiast. His Interest in the world of cinema.  Well, he decided to be an actor. Who acts in films, television and theaters.

Bakshi began his career as a theater artist in 1980. He has worked in plays in Uttar Pradesh for 18 years, bakshi has performed key roles in many plyas such as Mahabhoj, Chandrmukhi,Til ka tad, dil ki dukan, Chor nikal ke bhaga, es dard ki dawa and many more outstanding theatres. He appeared in more than 70 films in a career spanning over four decades. He was considered one of the most successful actor in the Indian cinema.

Bakshi is known for his work in Indian cinema, he started giving hit films one by one like ‘Do Dooni chaar’ in (2010) ‘No one killed Jessica
‘Junooniyat’ (2016) Gori tere pyaar mein (2013)   Super hit film etc.  He made a distinct identity in Bollywood , The Actor who has created his own identity in Bollywood. He is known as one of the theatre’s icon of India.

Manoj Bakshi appeared in the movie Panipat as a very controversial Character Maharaja surajmal. He has played a tremendous role of hindu jat ruler of Bharatpur In Rajasthan.