veteran actor and director Masood Akhtar had gone away. 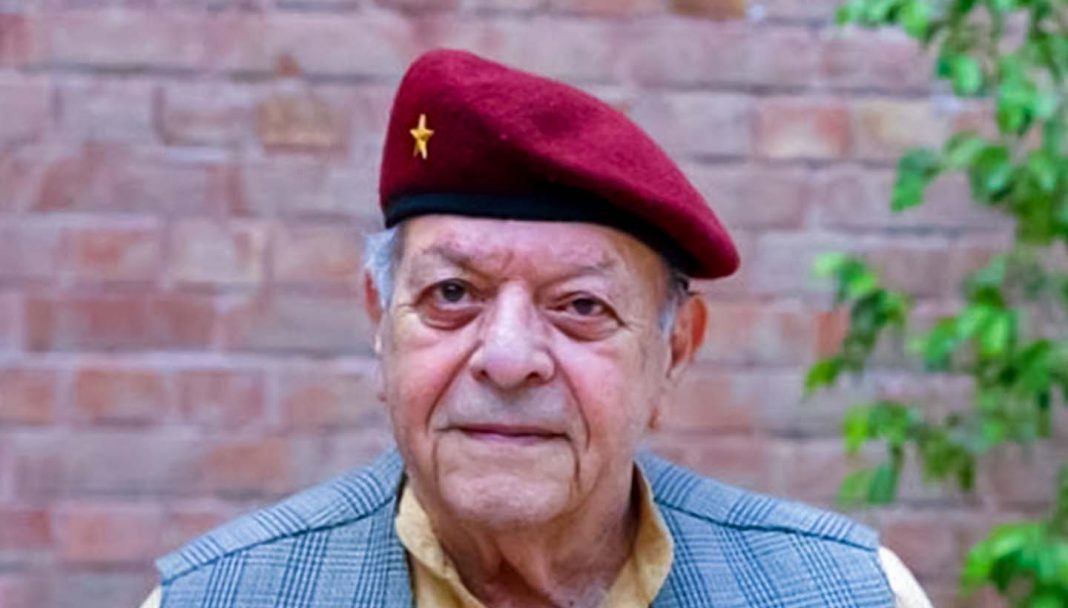 Masood Akhtar, has been battling a variety of health issues, including lung cancer.

Masood Akhtar, a well-known senior Pakistani actor, was admitted to the hospital on January 28 in severe condition.

In accordance with sources, the Pakistani actor has been transferred from Sir Ganga Ram Hospital to Surayya Azeem Hospital for treatment. His first medical checkup has been conducted by the physicians.

Masood Akhtar’s wife has notified the actor’s family that he has been ailing for a few days. He was unable to move or speak for four days since he had ceased eating and drinking.

His health deteriorated this morning, and he was taken to the hospital, where he is still being treated.

By starring in several films, television shows, and theatrical projects, Akhtar has made a significant contribution to the art of acting. After years of working with The Mall and Alhamra Art Center, he was an evening fixture at Alhamra Café. Paisa Bolta Hai, one of his first plays, was produced at Alhamra in the 1970s and became a huge success.

Actor Masood Akhtar got the “Pride of Performance Award” for his creative contributions, which is worth mentioning.