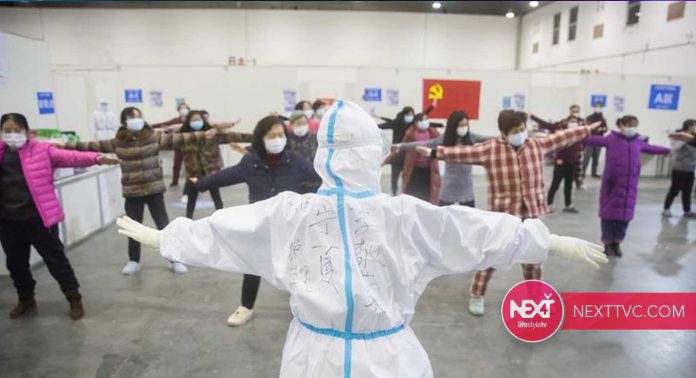 In what is being termed as a major win against the new coronavirus — COVID-19 — for China, the country has discharged a total of 36,117 patients from hospitals after recovery, official state-run Chinese press agency, Xinhua, reported.

The criteria for deciding if a patient has recovered varies between provinces, but in general, Chinese hospitals require people to test negative twice in a row and to show no obvious symptoms such as a fever. Patients who are released are supposed to check in with their hospital and can face retesting — which is when some tested positive again.

A total of 36,117 patients infected with the novel coronavirus had been discharged from hospital after recovery by the end of Thursday, reports quoted Chinese health officials as saying on Friday.

Thursday saw 3,622 people walk out of hospital after recovery, the National Health Commission said in its daily report.

By the end of Thursday, a total of 78,824 confirmed cases of novel coronavirus infection had been reported in 31 provincial-level regions of mainland China, and 2,788 people had died of the disease.

Meanwhile, another report quoted a key Chinese respiratory disease expert as saying that some discharged coronavirus patients could still carry the virus and be infectious, potentially posing another complication to Beijing’s efforts to control the epidemic.

Zhao Jianping, the head of the coronavirus containment team in worst-affected Hubei province, said a minority of patients who were discharged from hospital after tests showed they were negative for the virus later tested positive again. China counts patients whose throat or nose swabs show up positive for the virus in a nucleic acid test, and those whose CT scans show lesions in their lungs, as infected cases.

It is pertinent to note that the news of recoveries from China — the epicentre of the virus — comes as the world fights a global outbreak of the disease. While cases are being reported in the United States (US), Europe and the Middle East, Pakistan has also confirmed the presence of viruses with the first two infections.

The presence of coronavirus in Pakistan was confirmed on Wednesday, with Special Assistant to the Prime Minister (SAPM) on Health, Dr Zafar Mirza, tweeting the reaffirmation.