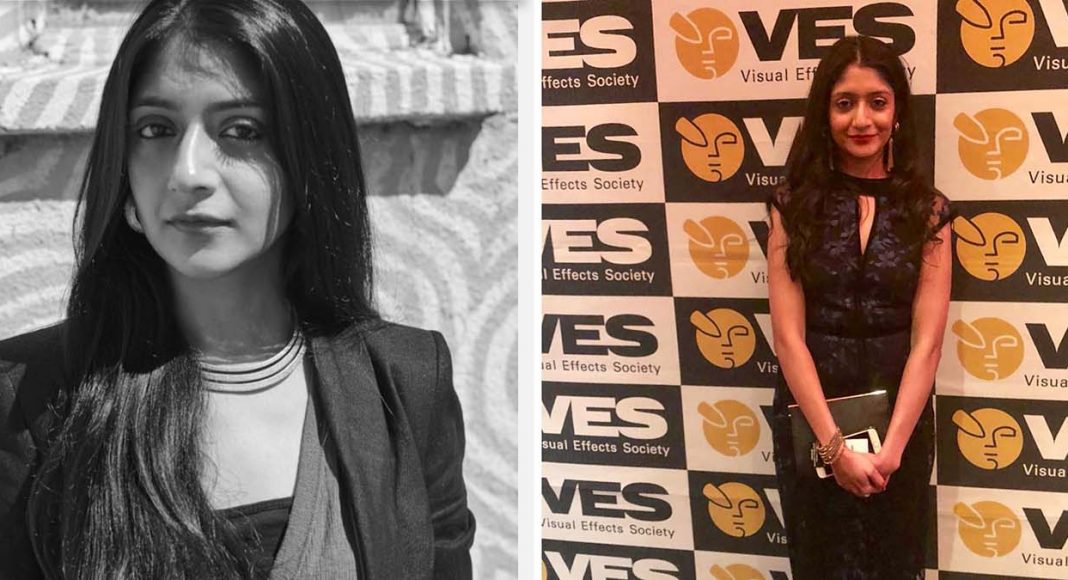 As a Pakistani-born artist, Laraib Atta has continued to inspire us. The young artist has now been nominated for an Oscar.

Nominated in the category of “Best Special Visual Effects,” she and her crew are also up for a BAFTA in 2022. During the month of March 2022, the famous Oscars and BAFTA award ceremonies will both take place.

The visual effects in the current Bond film, ‘No Time to Die’, were created by the daughter of a great artist. The 94th Academy Awards nominations were all for this Bond film. It’s up for “Best Original Song,” “Best Song,” and “Best Visual Effects,” among others.

Congratulations to these nominees for Visual Effects! #Oscars pic.twitter.com/hIyzDUFwij

Laraib Atta, a Pakistani-born digital compositor, is part of the film’s visual crew.

They were also nominated for ‘Best Special Visual Effects’ at the 2022 British Academy Film and Television Award (BAFTA).

When it comes to female visual effects artists, Laraib, who originates from Punjab, Pakistan, is one of the world’s youngest and has worked on a number of Hollywood blockbusters, including “Godzilla,” “X-Men,” and “Mission: Impossible – Fallout.”

Speaking about the nominations, the artist told ARY;

“I would like to say thank you for all the kind messages and support I’ve been receiving for Oscar, BAFTA nomination for visual effects on ‘no time to die’.”

Additionally, she thanked her brother Sanwal and her mother for always being there for her.

“It is such a great honor working beside the great minds. All thanks to my brother Sanwal and my mother for always being the guiding force and supporting me throughout.”