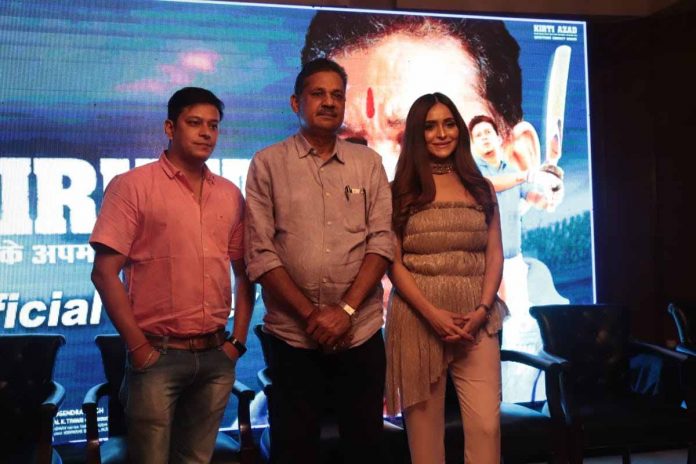 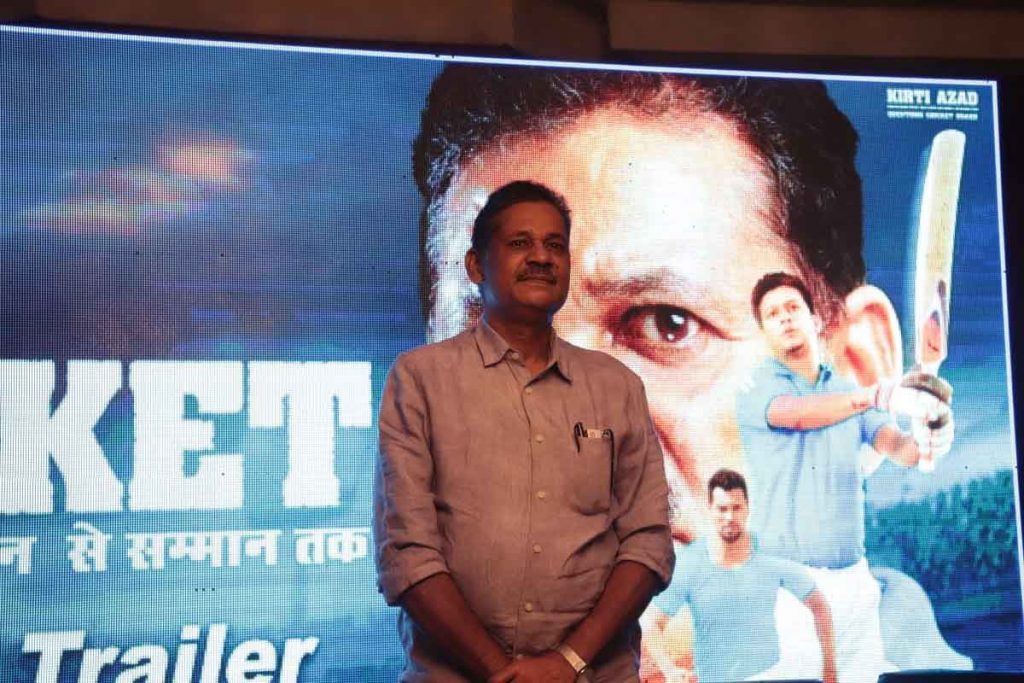 The film will take up the subject of politics taking place in the cricket world of the country. It will be released on 18 October 2019. 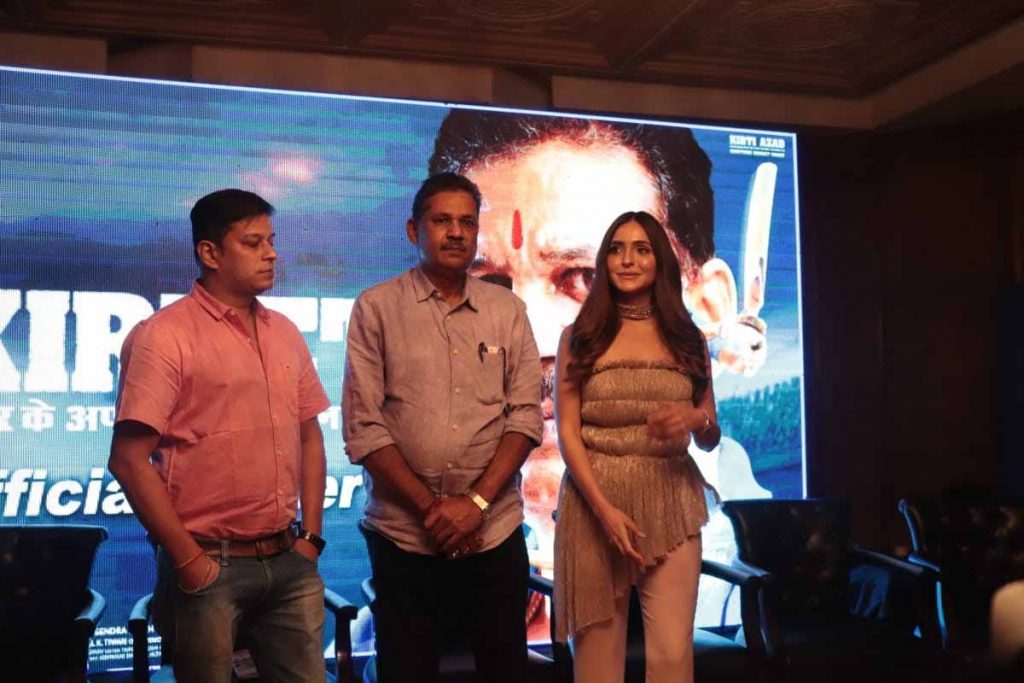 Present at the event, Cricketer Kirti Azad spoke about his role and subject of the movie.” Kirket is the story of my hard work. I remember when Atal Bihari Vajpayee was our Prime Minister, many states were divided and BCCI gave permission only to the cities which had the infrastructure. Bihar was not one of them. That time I struggled for the rights of Bihar cricketers.” Talking about his role, he said,” In the movie, I didn’t have to act as it is my real life story, I am playing myself and when I saw the movie I cried as it was all true.”

Actress Sonam spoke about the social issues touched upon in the movie. ” In this movie, you will see how politics is done in the cricket world in a crisp manner. The movie has a very beautiful message that caste, religion or race should not affect sports in any way and a talented sportsperson should be given a fair chance to move ahead.”

Here is the Trailer: