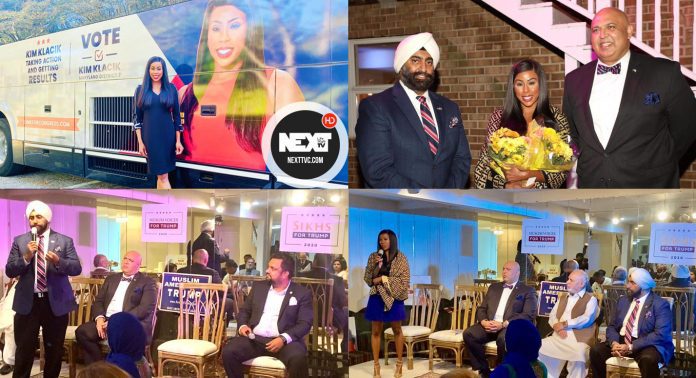 Maryland – The Pakistani community has organized a dinner in honor of Republican Congress candidate Kim Klacik in Baltimore, Maryland. 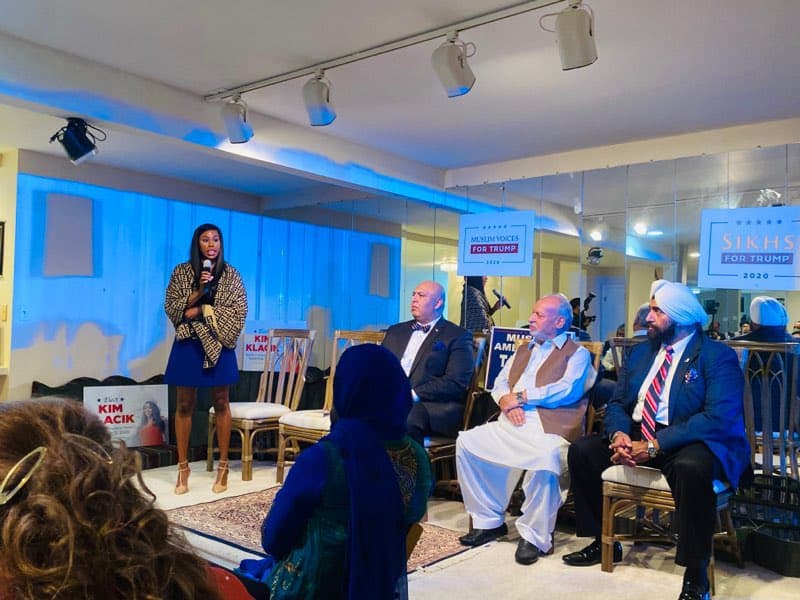 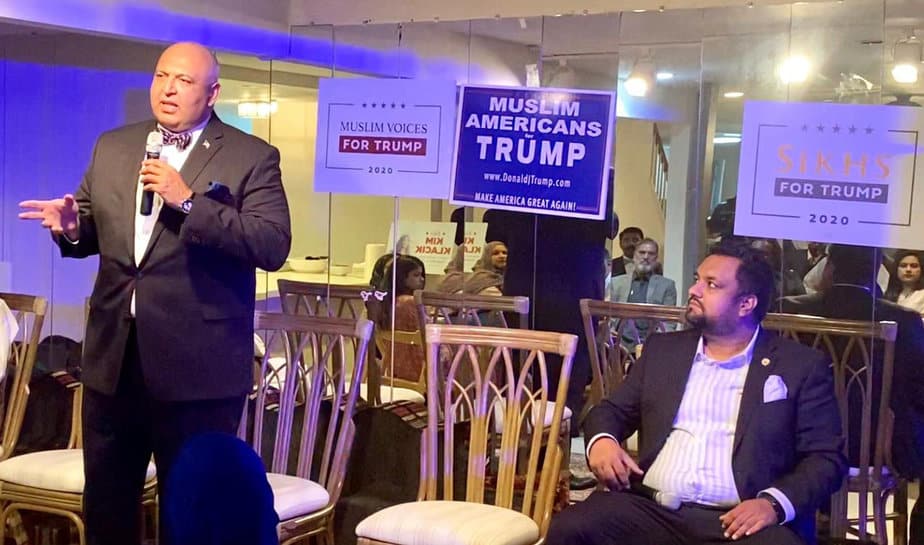 Prominent Pakistani and Indian personalities including Chairman of Muslims for Trump Sajjad Tarar and President of Sikhs of America, Jasdeep Singh participated in the event. While addressing the event Republican leader and Chairman Muslims for Trump, Sajid Tarar said that “This is the most important election in American history, there is a contest between the socialist and the future of a prosperous economy. He said republicans made money first, then came into politics, while The Democrats made money after they got into politics. President Trump is committed to rid America from drug mafia and criminal practices.

“All religions in America have freedom, and a large number of Spanish-Americans are supporting President Trump because of his policies,” he added. 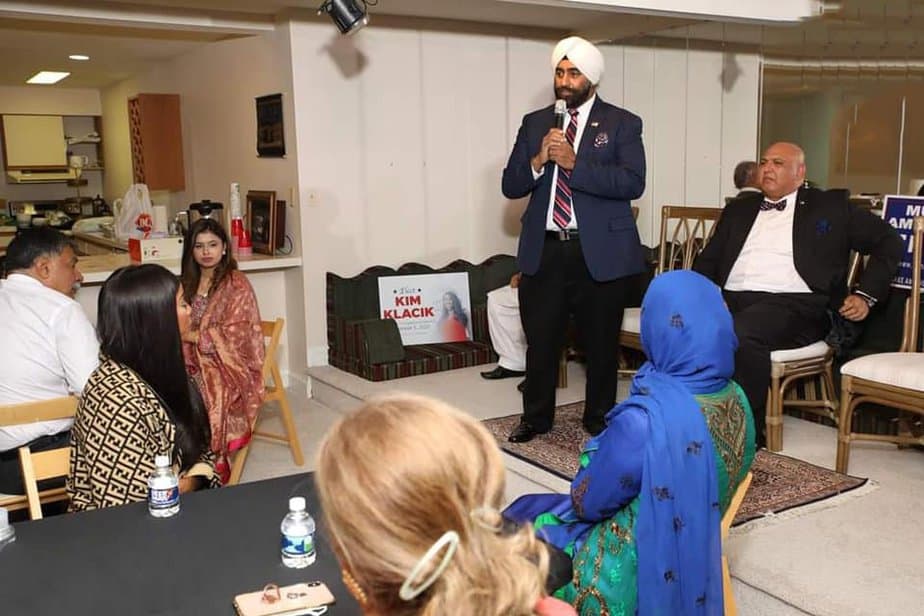 President of Sikh for America Jasdeep Singh said that “African Americans are an important part of American society,” President Trump is fighting against the mafia. The Republican Party’s plan is fully supported by Pakistanis, Indians, and Bangladeshi-Americans.
He said that the main reason for this support is because President Trump is a big supporter of a drug-free society, anti-abortion, Liberalism, and these are the core of our South Asian society. 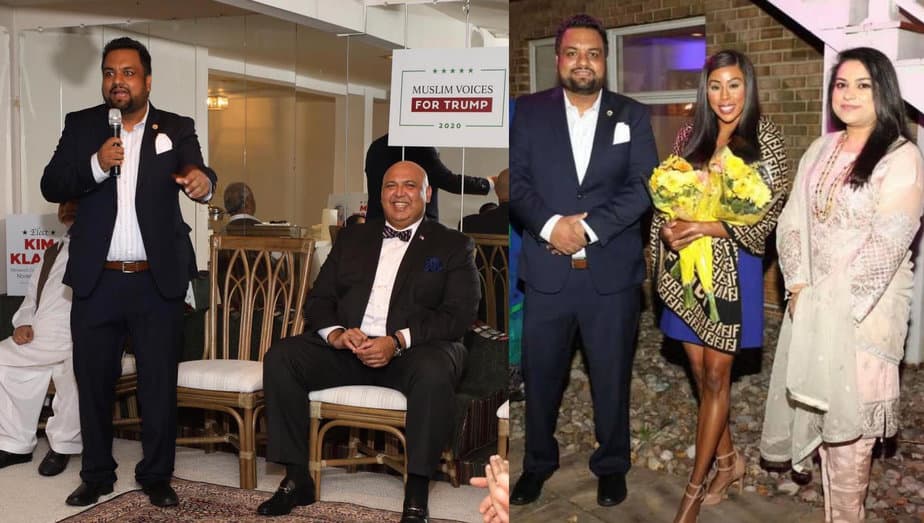 Republican Congresswoman candidate Kim Klacik is his address said that “We all want a safe America and that is possible only under President Trump’s leadership, We were kept away from the family culture, and that why the African community is devastated.

“No matter how dangerous the neighborhood, the Pakistan community continues to support inner cities with business investments & hiring locally.”

Kim Klacik said that she is supporting President Trump because his policies are excellent for all the communities living in the United States”. 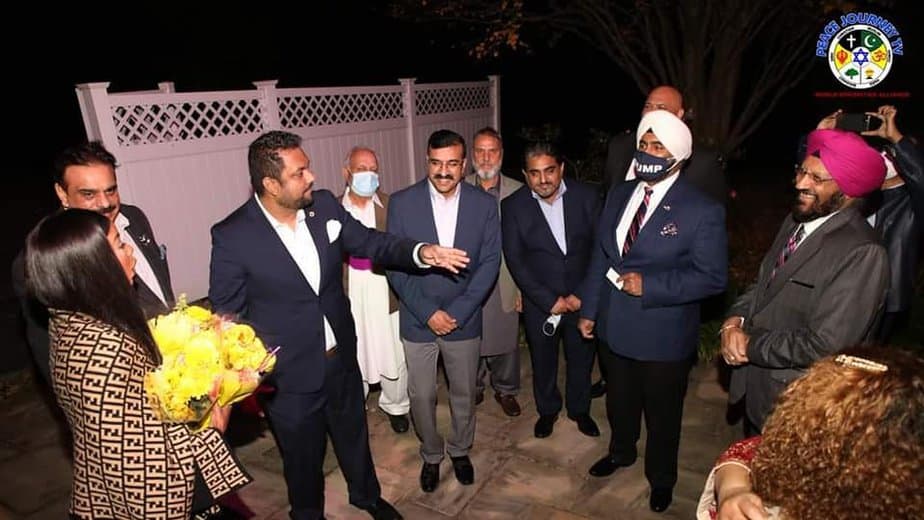 The Countdown started and there is a lot of enthusiasm among the voters in Baltimore, especially the large number of Pakistani and Indian communities that have come out in support of President Trump.