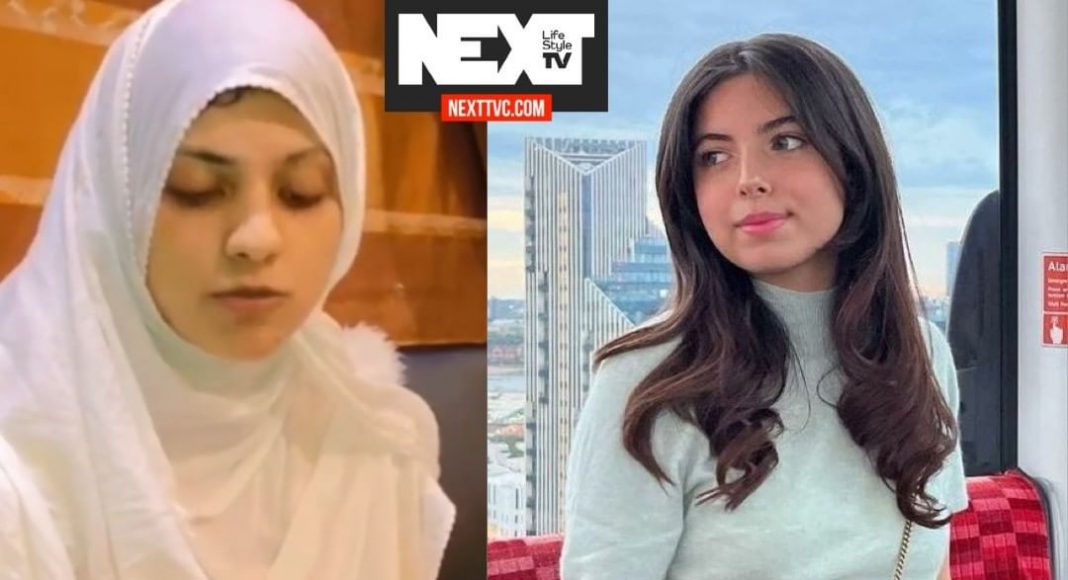 Khadija, a girl from Faisalabad who was tortured and humiliated after she refused a marriage proposal, deserves justice.

The hashtag #JusticeForKhadija is currently trending on Twitter as people seek justice for Khadija Mehmood, a BDS student from Faisalabad who was tortured for rejecting a marriage proposal. Internet users seek harsh punishment for those responsible for the Faisalabad tragedy, which has become a trending topic on social media.

A girl from Faisalabad, now known to be Khadija Mehmood, is seen being brutally mistreated in a viral video, with another woman’s voice audible in the background. Because she turned down the father of a friend’s friend’s daughter as a potential husband, the victim was also made to lick shoes, have her hair and eyebrows cut off, and endure other humiliating punishments.

Khadija Mehmood, the Faisalabad girl, reportedly became close with Ana Ali Sheikh, whose father, Sheikh Danish, developed romantic feelings for her and ultimately proposed. But she turned down his proposal, and he got really angry.

According to the First Information Report (FIR), Sheikh Danish and several other men broke into her house, kidnapped her at gunpoint, and drove her to his house in Paradise Valley off of Sheikhupura Road in Faisalabad, where he tortured her physically and psychologically.

The victim is still being physically tortured by Ana Ali, the daughter of Sheikh Danish, and her family. Additionally, they have helped her father perpetrate the offenses listed in the FIR related to the #faisalabadincident #justiceforkhadija

The girl from Faisalabad was subjected to psychological, sexual, and physical abuse, during which her hair and eyebrows were slashed. Moreover, the accused filmed the entire incident and shared it on social media, including footage of the girl being forced to lick the shoes of the accomplices.

In the meantime, five suspects, including Sheikh Danish, Faizan, Shoaib, Khan Muhammad, and Maham, have been arrested by the Punjab Police as part of their investigation into the Faisalabad incident. But Ana Ali Sheikh, the accused man’s daughter, who was allegedly present during the torture and abuse, has not been taken into custody.

Some people want Ana Ali Sheikh, Khadija Mehmood’s daughter, arrested and brought to jail for her role in her father’s torture of the woman. It’s worth noting that a photo of Ana Sheikh wearing the exact shoes that Khadija Mehmood was made to lick in the viral video has gone viral on social media.

Furthermore, Khadija Mehmood’s medical examinations show that she was tortured by the defendants and coerced into engaging in sexual acts.

The hashtag #JusticeForKhadija has been one of the most popular on Twitter as people call for those responsible for the murder of Khadija Mehmood to be brought to justice.

Sajjad Ahmed - May 19, 2019
The film broke many box-office records and went on to become the most successful film of Sunny Deol’s career. Now 17 years later the...