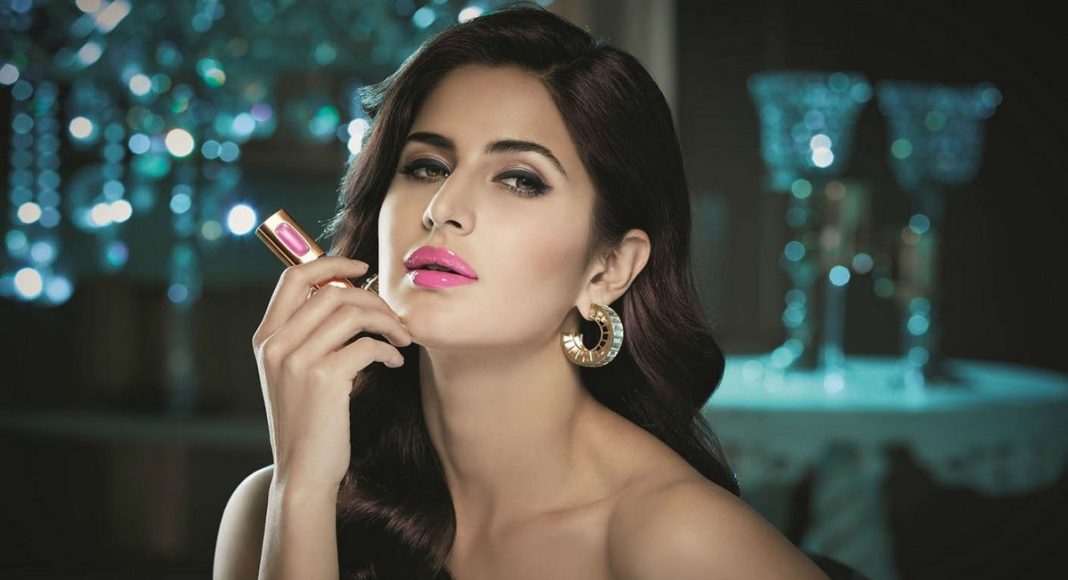 Katrina Kaif will soon make her foray in the beauty market. The cosmetic line that she has been planning for the last two years, will be unveiled around October this year.

The talented diva of B-town Katrina Kaif is set to add another feather to her cap. The actress is soon going to launch her own cosmetic label. In the past few years, we have seen many celebrities donning the hats of producer or entrepreneurs apart from their main forte. International celebrities like Madonna, Rihanna, Kylie Jenner, and Victoria Beckham also own their personal cosmetic labels and now Katrina will join their clan.

Katrina has always been a popular actress when it comes to fashion and style brands. As per reports, the star has been keeping busy putting everything in place for her beauty label that she’s planning to launch. The team had been working on the concept for a few years now but they have got all the logistics done. The ‘Bharat’ actress might unveil the cosmetic line around October this year.

More often than not today, actors aren’t limiting themselves to just that. There are actors who are turning producers, launching their apps and some are even becoming entrepreneurs and starting their own label. Katrina Kaif, who has been a top draw in the brand circuit, has something special planned up her sleeves.

A source tells us, “Katrina has been busy putting everything in place for her beauty label that she’s planning to launch. The team had been working on the concept for a few years now but they have got all the logistics done. Kat will unveil the cosmetic line around October this year.”

We met Katrina during the promotions of Bharat, who confirmed the development, “Regarding a step which I’m taking into the beauty market, that launch should also happen this year itself. I’m very excited about that. It’s a big venture which has been more than two years in the making. These two years have been a lot of work and not just casually being in touch with my partner. A lot of effort has gone behind it and now, that it’s getting closer to the launch, there’s a lot more excitement.” With this, Katrina will also join the likes of international celebrities like Madonna, Rihanna, Kylie Jenner, Victoria Beckham and others who also own their personal cosmetic labels. Given how organised Katrina is in real life, we can’t wait to see her entrepreneur side!