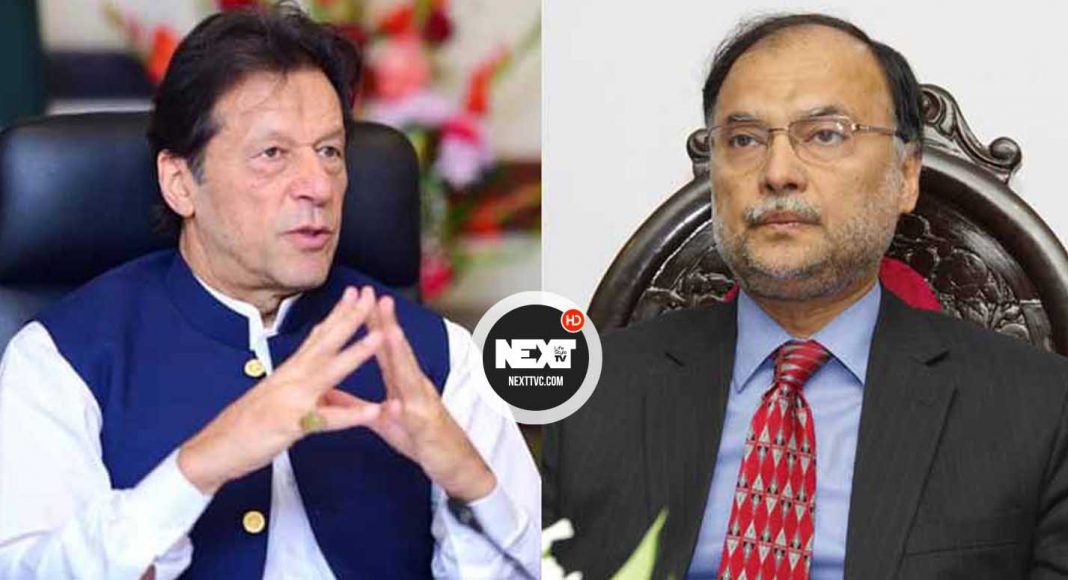 The United States Embassy in Islamabad has tendered an apology after its official Twitter handle retweeted a political tweet that portrayed Prime Minister Imran Khan as a dictator and demagogue.

Taking to Twitter, the US Embassy issued a clarification, claiming that its Twitter handle was accessed without authorization and it does not endorse any political remarks.

Dear Followers: The U.S. Embassy Islamabad Twitter account was accessed last night without authorization. The U.S. Embassy does not endorse the posting or retweeting of political messages. We apologize for any confusion that may have resulted from the unauthorized post.

It all started last night when PML-N lawmaker and MNA, Ahsan Iqbal, tweeted a screenshot of The Washington Post’s article titled “Trump’s defeat is a blow for the world’s demagogues and dictators,” and quoted that “We have one in Pakistan too. He will be shown way out soon. Insha Allah!”

This is utterly absurd, how can u @usembislamabad retweet against our PM @ImranKhanPTI containing derogatory remarks?This is against diplomatic protocols. An apology is needed with immediate clarification if fake or hacked. @ForeignOfficePk must take required action. pic.twitter.com/2BoVmrdVp8

Actor Priyanka Chopra and filmmaker Anurag Kashyap are among the Toronto International Film Festival (TIFF) ambassadors for 2020. Chopra and Kashyap will be in the...
Read more
Bollywood

Rashmi Rocket is written by Nanda Periyasamy, Aniruddha Guha and Kanika Dhillon. The film is being helmed by Akash Khurana who directed Karwaan. Bankrolled by...
Read more
Pakistan

Pakistan has so far secured $800 million worth of debt freeze deals from 14 members of the richest club of G-20 countries, as it...
Read more 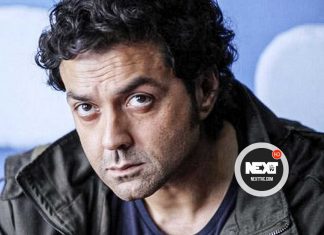 Sajjad Ahmed - October 30, 2020 0
Deol, while playing this diabolical character menacingly, has also brought the charm and aura needed for a God Man to make him believable to...