Kangana Ranaut on Thalaivi: I was working on my own biopic when I heard this script

Kangana Ranaut, who was last seen in Judgementall Hai Kya opposite Rajkummar Rao is currently busy prepping up for her upcoming film titled Thalaivi, a biopic on the former actress turned politician Jayalalithaa. The actress has been learning the classical dance form Bharatnatyam from the renowned south choreographer Gayathri Raguramm for the movie.Seeing the actress’ hard work and passion, her dance teacher Gayathri had even gifted her a pair of beautiful ghungroos as a token of love and appreciation on the auspicious occasion of Vijayadasami. 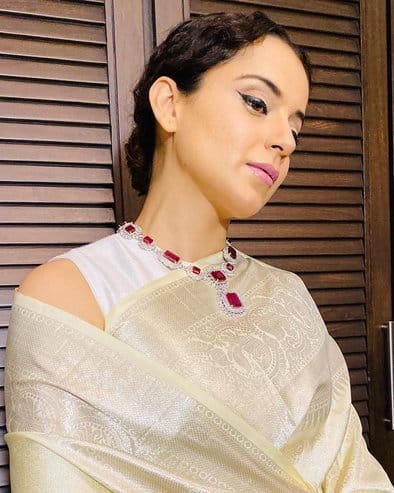 On Thursday, Kangana had visited the Mahatma Green India Mission nursery at Isha Yoga Center in the outskirts of Coimbatore city. There the Queen actress learnt to fill soil in sapling bags and sowed the seeds of poovarasu tree. At the event Kangana said that she thinks her connection with Tamil Nadu is becoming strong and intense by the day. Along with this initiative to plant crores of trees, reviving water bodies and supporting farmers, she is also doing a film on former Tamil Nadu chief minister J Jayalalithaa, Thalaivi.

She added that she is looking forward to having some amazing time there and have a gratifying relationship with the people of Tamil Nadu. Talking about why she said yes for the biopic, the actress said that she found that there were a lot of similarities between her life and Jayalalithaa. She had gone through a lot of struggle in her life, but despite that, she was a successful actress and a politician. She was a strong woman and had a mind of her own. She lived her life on her own terms. Kangana could relate to all of that. 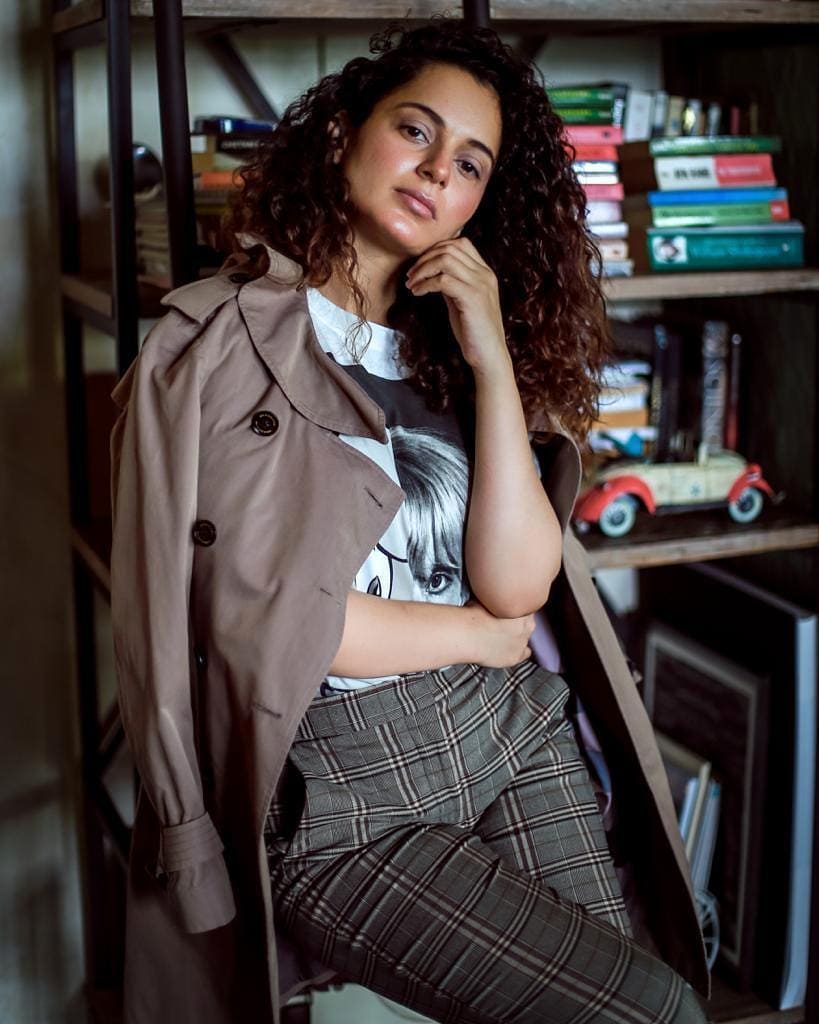 Kangana further said that she felt that she was working on her own biopic when she heard this script. That’s when she realised how similar their journeys were. Jayalalithaa came from a middle class family and started her political journey at the age 16. Kangana too, come from a middle class background and started her film career at 16. Just like Jayalalithaa, Kangana, too, had many upheavals in life.

Talking about her prep for the role, the actress revealed that they are still working on the script and once the final draft is ready, Kangana will start her Tamil tutions. They are not going to take any shortcuts when it comes to the film. She added that there are four phases of Jayalalithaa’s life — from the age of 16, her 20s, 30s and 40s. They will talk about her journey of becoming a superstar, the Tamil film industry, her equation with MGR and M Karunanidhi, the political environment of Tamil Nadu in those days and if it works, they will make another part just about her political journey

Sajjad Ahmed - February 27, 2021
Prime Minister Imran Khan on Saturday welcomed the restoration of ceasefire across the Line of Control (LoC) with India, saying that the onus of...