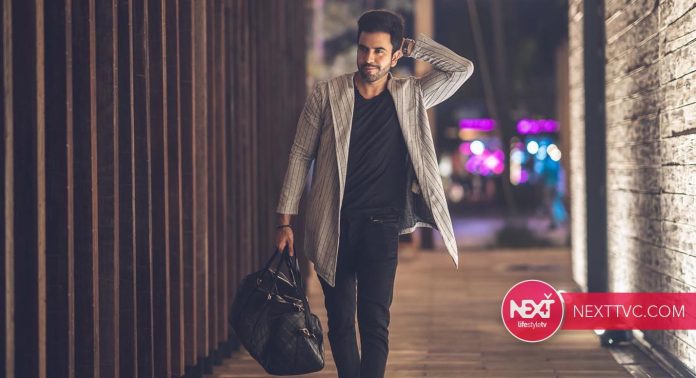 One of the most well-known faces of the Pakistani entertainment industry, Junaid Khan is now ready to launch his original motivational series titled “Keh Do” on Youtube, where the actor will be sharing his personal experiences and views with everyone. 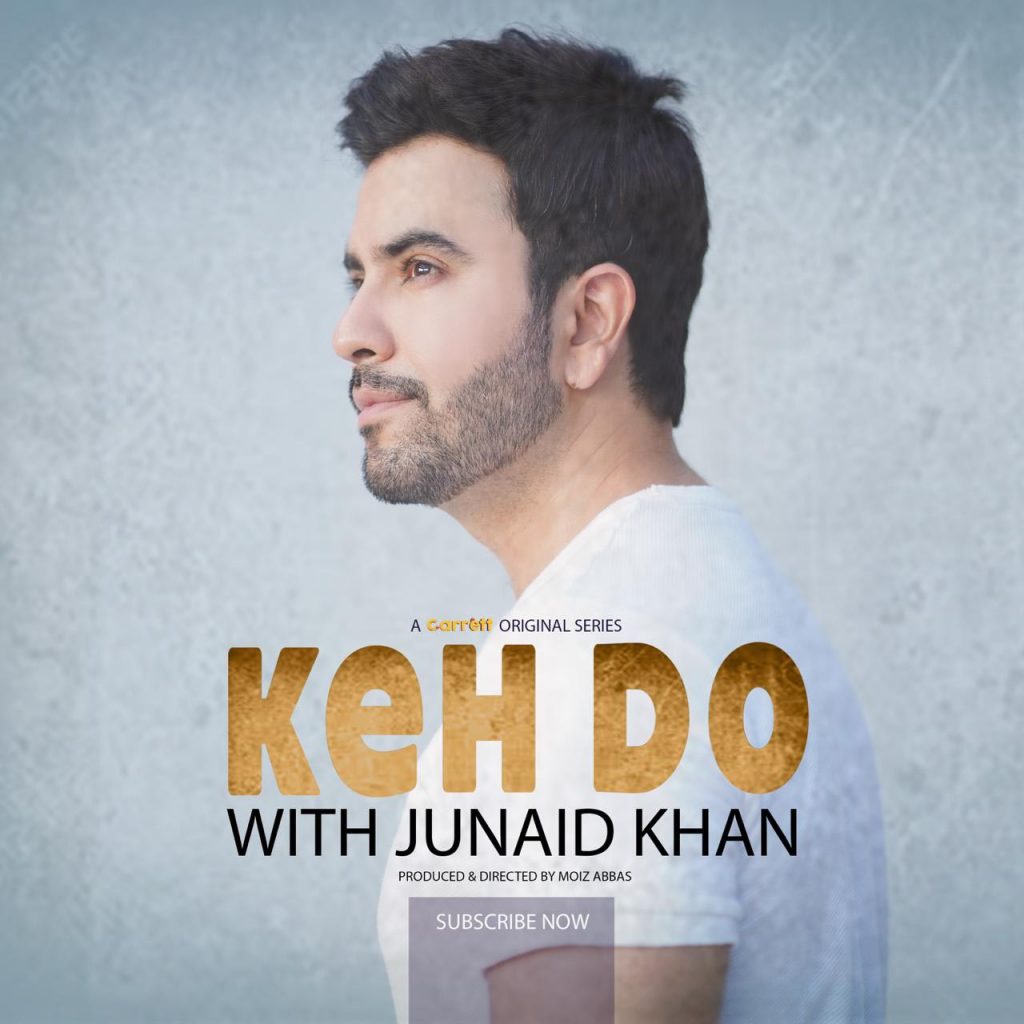 ‘Keh Do’ will bring a candid Junaid Khan to the audience, putting forth his personal views and opinions about different topics, connecting with them in heart to heart conversations. The series would consist of weekly episodes where the star would be seen as never before, communicating with the audience without any barriers for the first time.

Junaid believes that he has more responsibilities than others because of his profession and finds various appropriate forms of media to propagate his message.

“One doesn’t need to be confined to a single medium in order to articulate; I want to use this platform to connect with my audience.” He further added, “I want to share with people how I handle different issues in my daily life, and maybe I can help others through this in some way.” 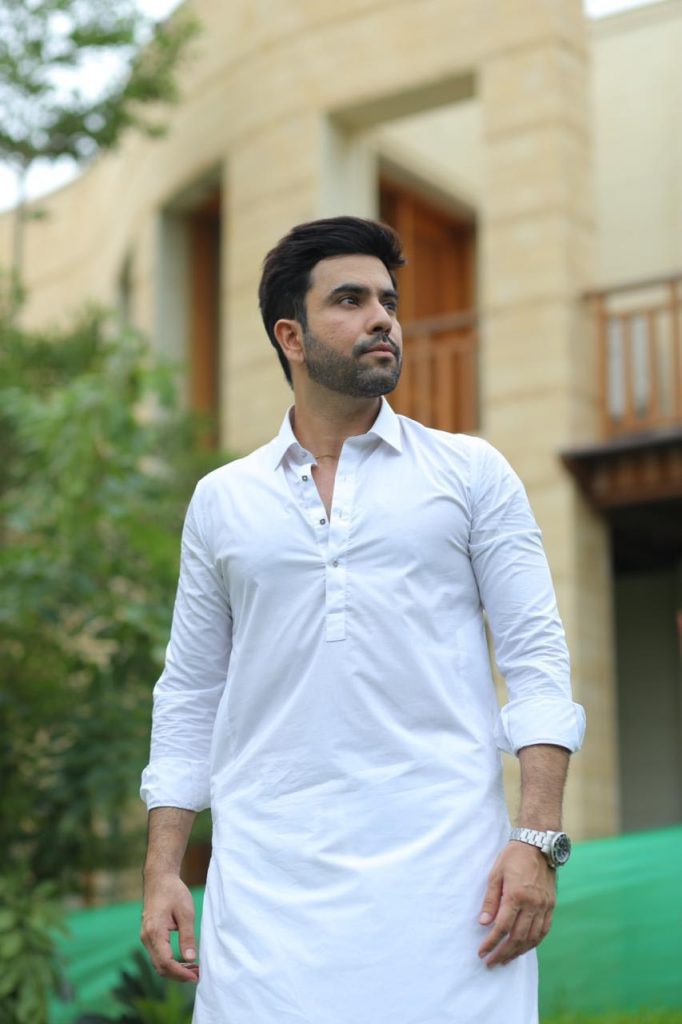 A star in the world of showbiz, Junaid Khan, will reveal a more personal and real side of him to the audiences through this series. The singer-turned-actor has been impressive with his career choices and garners acclaim for everything he dabbles in, as can be seen with the reviews for his gripping performances in ‘Kashf’ and ‘Kasak’ these days. 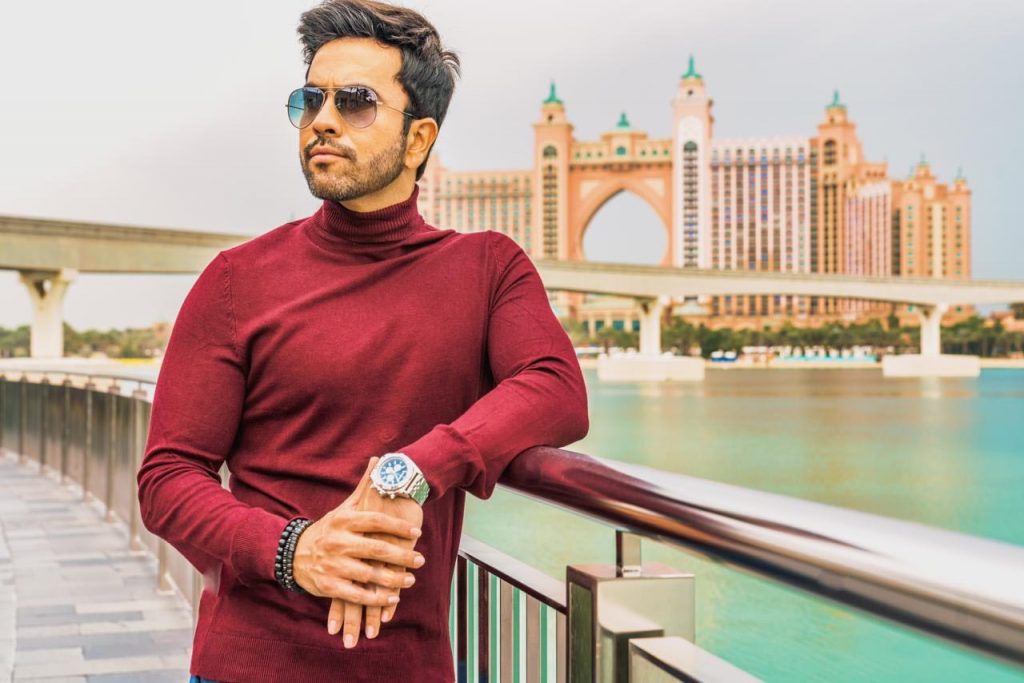 Singer, songwriter, philanthropist, and actor – Junaid Khan has slowly carved a niche for himself in the Pakistani entertainment arena. With back to back commercially successful ventures (such as Yaarian, Kamzarf, Sun Yaara, Ishq Tamasha) on Pakistani television, Khan is currently one of the most bankable actors in the industry. The lead vocalist of the famous rock band “Call,” and with a prominent singing career, Junaid Khan is also ready to debut on the big screen opposite Mansha Pasha in ‘Kahay Dil Jidhar’.