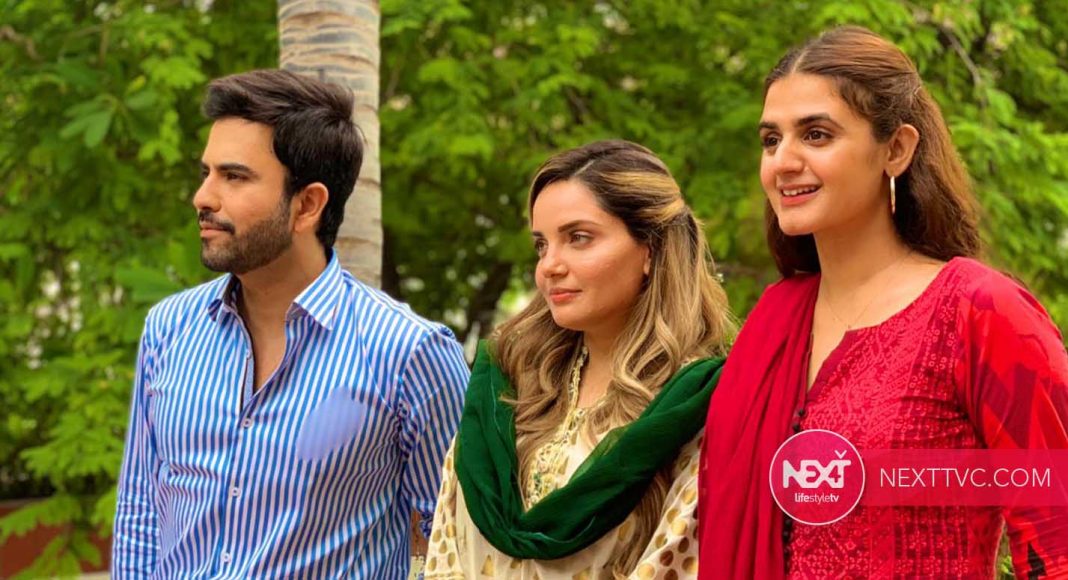 Actor par excellence and powerhouse performer, Junaid Khan, is now set to enthrall viewers in a new project for HUM TV, where he would be seen alongside Hira Mani and Armeena Khan. The drama recently went on floors and is slated to go on-air in October. 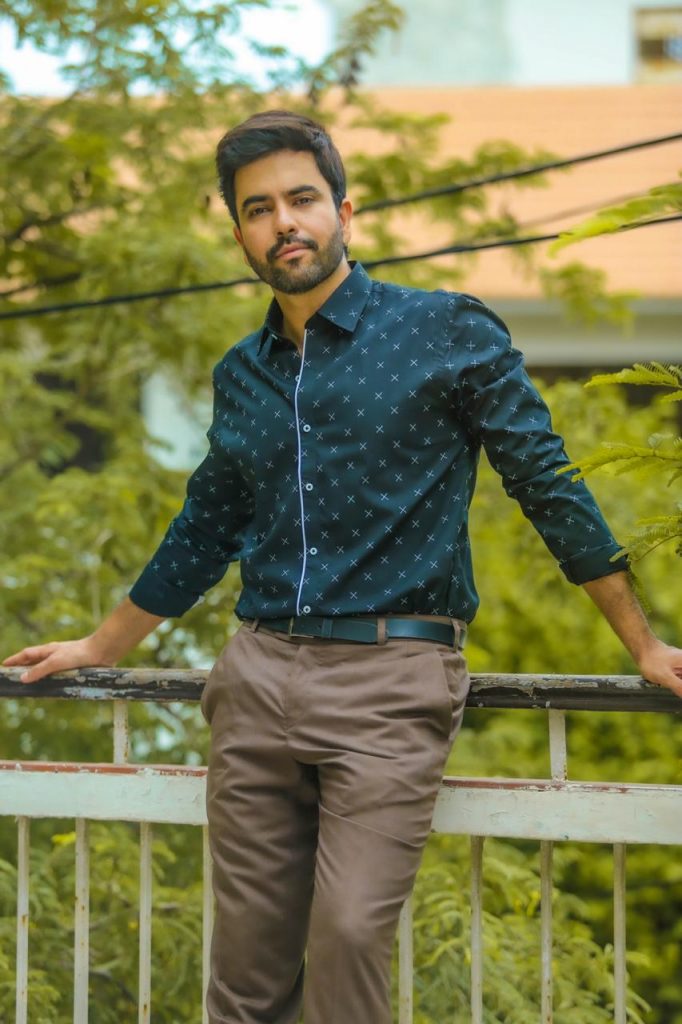 Starring Khan in the lead, the actor will be seen essaying the role of a man who has an ideal relationship with his partner and lives a happy life with his family. Things take a turn when an outsider intervenes in their content lives, and he ends up facing some struggles which start a journey of self-contemplation and healing for him. Directed by Ali Hasan, the drama is being produced by MD productions. 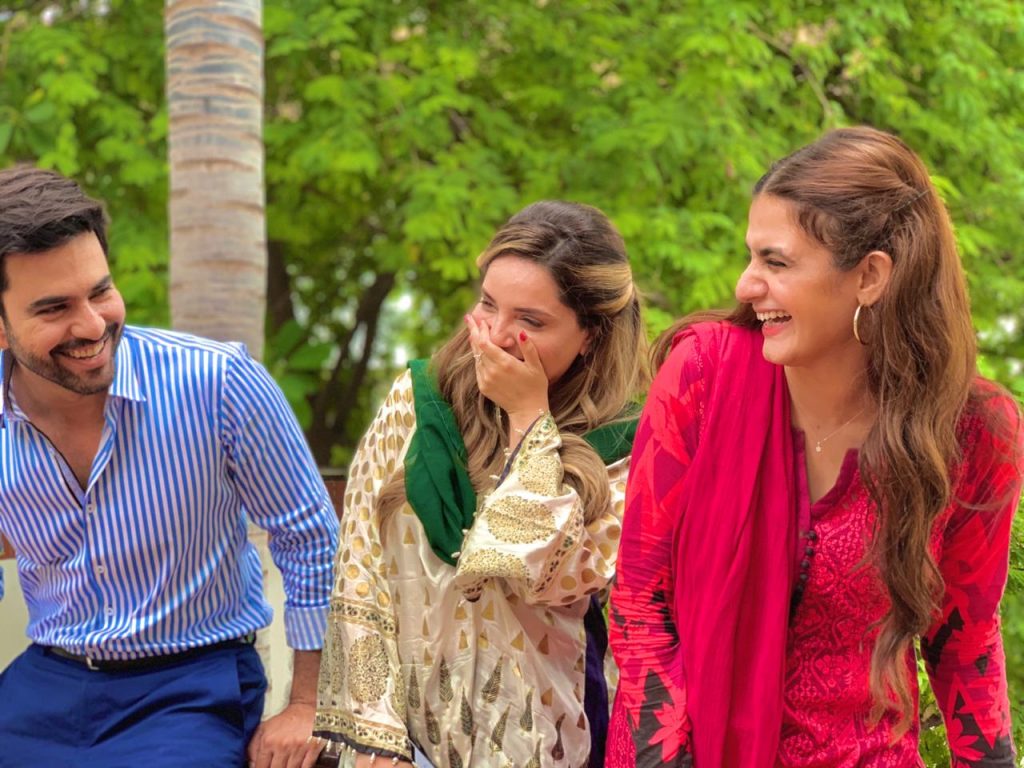 Talking about his character, the actor shared,

“My character is of a perfect family man whose life turns upside down when some individuals start intervening – from there, he starts the journey of self-discovery.”

Currently starring in Kasak and Kashf, Junaid Khan seems to have his plate full this year as he is also gearing up for the highly anticipated, Khuda Aur Mohabbat 3. He also recently launched his YouTube motivational series titled ‘Keh Do’, where he can be seen sharing his personal experiences and views with fans. 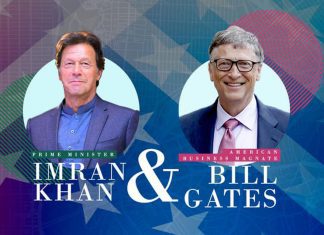