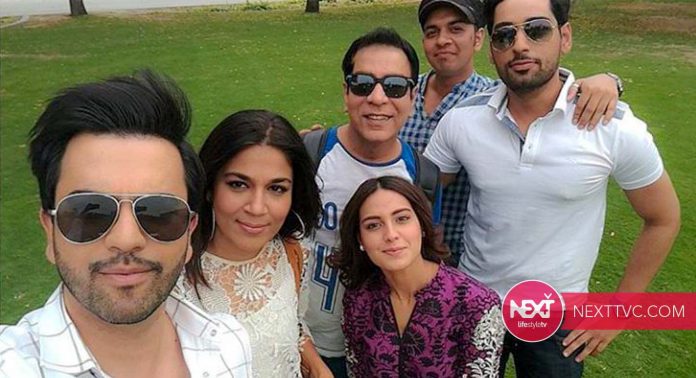 The talented Junaid Khan would be seen sharing the screen with Iqra Aziz once again in the new drama ‘Kasak’, which is expected to air on ARY Digital soon.

Having garnered praises for their performances in the acclaimed drama ‘Natak’, the two stars would be seen together in ‘Kasak’ after a long time. The teasers reveal Junaid Khan in a strikingly handsome avatar, as he appears in yet another distinctive role. Written by Muhammad Maqsood and directed by Kashif Saleem and Atif Rathore, ‘Kasak’ looks like a unique new story. 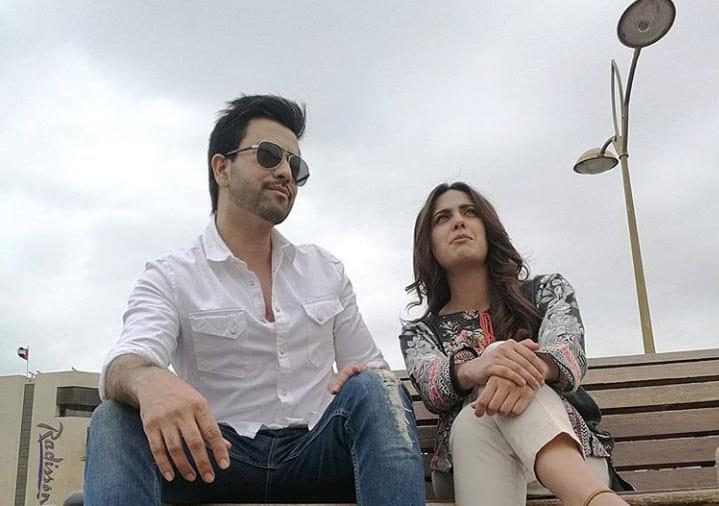 Talking about his new drama ‘Kasak,’ the actor said,

“I had an amazing time working on this drama – the whole cast and crew really added to the whole experience. I am glad this amazing story is finally coming to the audiences!”

Junaid Khan has been on the top of his game with the currently on-air ‘Kashf’ earning him numerous praises, as well as his recently concluded hit Mohabbat Na Kariyo. Apart from his big-screen debut with ‘Kahay Dil Jidhar,’ the star has also been raising anticipation for his upcoming role in Khuda Aur Mohabbat 3.