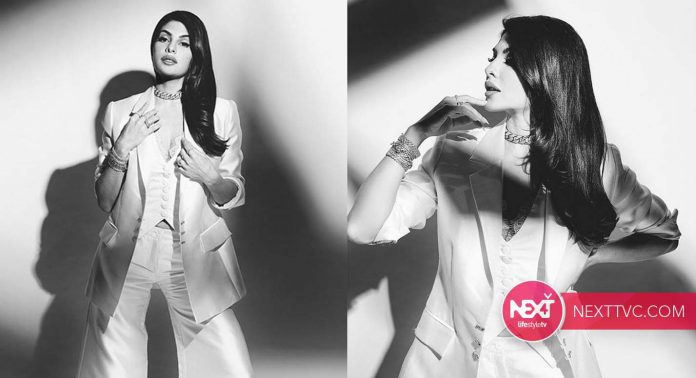 Jacqueline Fernandez recently came out with some chilling news regarding the entertainment industry and has left fans in a state of shock.

the panel called Women Up where guests talk about issues surrounding societal issues. During this specific segment, Jacqueline spoke at length about the wrath of the industry which she had incurred when she delved into Bollywood and tried out her luck. Little did the actor realize, Bollywood is filled to the brim with a sheath of underlying darkness below the glitzy exterior.

Jacqueline admitted to being body-shamed and admitted that she felt like an outsider no matter how drastically she changed, in order to fit industry standards.

She revealed, “It’s been about 10 good years. The craziest thing was that when I came here, I never thought about how to stand out or do things differently. I just wanted to be me. So, I didn’t put an act! People told me, ‘Do a nose job, change your name’. I was like, ‘is all this really needed?’ I was calm, relaxed and collected about it. It worked out for me.”

The actor further went on to say, “I would actually laugh though. I was told to change my name to Muskaan. My agency had these suggestions: Should we change her name because Jacqueline Fernandez is too western. How do we crack the industry with such a name? I was sure I’m not changing my name. People used to tell me I have to be a certain way. They wanted me to make my eyebrows darker. And the one feature of mine which I loved since childhood was my nose and then, someone asks me to change my nose.”