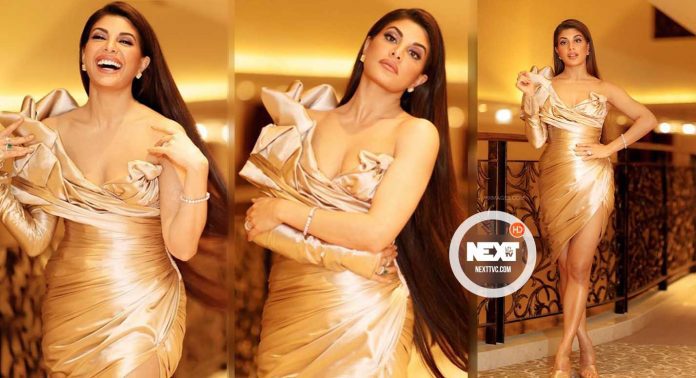 Jacqueline Fernandez has a packed schedule and her next project in line is Bachchan Pandey. The actress will be flying down to Jaisalmer to join Akshay Kumar, Kriti Sanon and rest of the cast on sets.

The film is a Sajid Nadiadwala production, featuring Akshay Kumar, Arshad Warsi and Kriti Sanon along with the lovely Jacqueline will be in Jaisalmer this whole month until first week of March. The shooting for Bachchan Pandey will then resume in Mumbai.

Sources close to the development shared, “Jacqueline will fly off to Jaisalmer by mid-next week, and join the team of Bachchan Pandey for the shoot from the next week. She will be canning some important scenes of the film with Akshay and other members of the cast,” adding further that they will be shooting till the first week of March before calling it a wrap on the outdoor schedule. 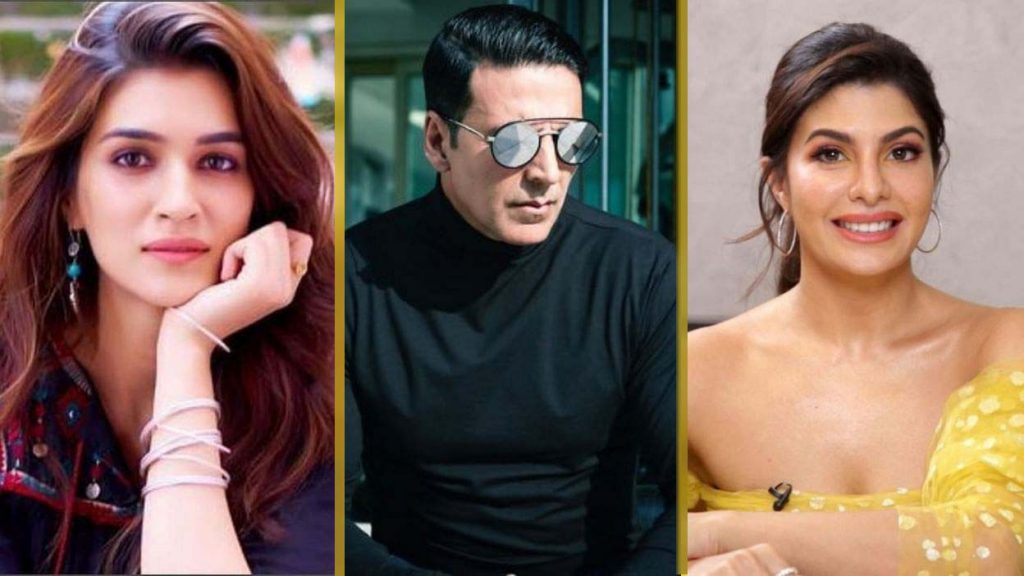 While others in the cast had kick-started shooting for the film early January, in an extensive shoot schedule. Jacqueline is shooting back to back for multiple projects and will be joining the film team in a week.