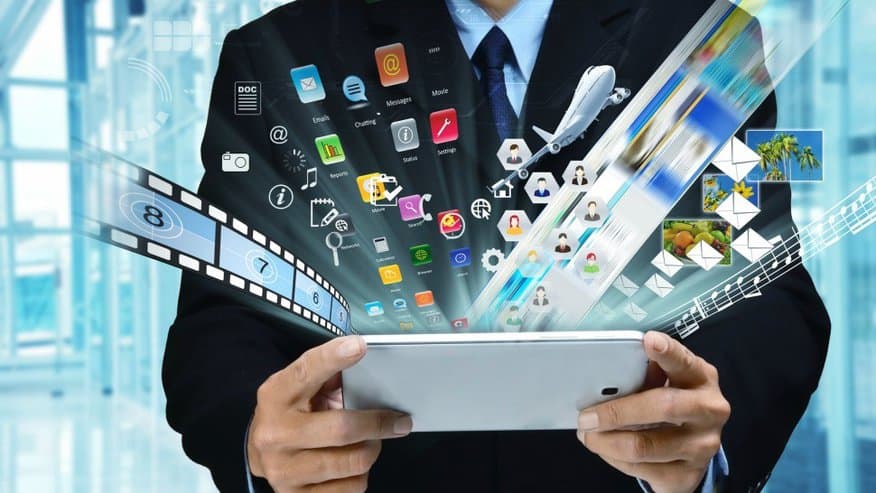 Total broadband, 3G, 4G and landline internet users, in Pakistan have reached a milestone of 70 million, according to latest data by the Pakistan Telecommunication Authority (PTA).

Out of the 70 million users, 67 million are 3G and 4G subscribers. The number of total cellular subscribers in Pakistan had reached 161 million by end-April 2019, 1.26% more than 159 million in the previous month, according to PTA.

The total count of Jazz’s 4G users grew from 8.774 million by end of March to 9.618 by end of April, according to PTA data. However, the company released a presser on Friday that it has crossed the 10-million mark for 4G data subscribers. The company’s 3G user number stood at 13.393 million by end-April compared to 13.622 million by end-March, a decrease of 0.229 million.

3G subscribers of the Chinese cellular company increased from 8.764 million in March to 8.779 million in April 2019.

Improved internet penetration has a positive impact on the economy of any country, said an industry official. Due to increased broadband, Pakistan is moving towards financial inclusion.

People in remote areas could not use financial services before, but now they are using banking on mobile, due to which the number of accountholders has reached 53 million, according to the State Bank of Pakistan report of June 2018.