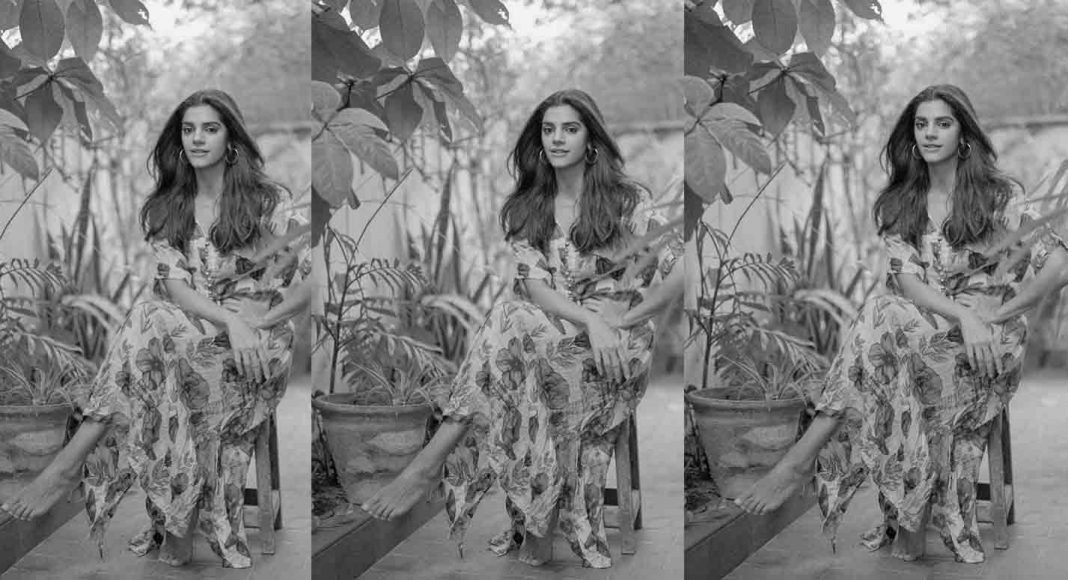 The actor discusses blending art and politics in his most recent interview.

Following the release of the first official trailer for Sidharth Malhotra’s latest film, Mission Majnu, fans were quick to point out the film’s stereotypical portrayal of Muslims in Bollywood. In a recent interview with Brut India, Sanam Saeed talked about how Bollywood movies often show Muslims as “the enemy.”

“We always poke fun at the way Muslims are portrayed in Indian cinema, with the obligatory Kajal, namaz cap, and a hidden sprig of green. These characteristics help us identify a Muslim or a Muslim community. “We can’t go into details because of the political nature of the topic, but they’ve always been painted as the bad guys,” said the star of Cake.

She went on to say that she believes relationships between Pakistani and Indian artists to be healthy in reality. “In contrast to reality, where collaborations are happening on every level, I don’t think I’ve seen many projects where the two nations are friends and collaborating together.”

Sanam Saeed expressed her sadness in the three-minute clip that Pakistani artists were banned from India after the Uri attack in 2016. “We didn’t understand, and it came as a surprise at the time.” It was thrilling, liberating, and satisfying to know that these two centers of culture, creativity, and art were working together for the greater good during the time of the cross-border exchange. “It was a bit of a wake-up call when the ban was implemented suddenly,” said the actor from Zindagi Gulzar Hai.

Sanam Saeed went on to emphasize how, despite obstacles, artists from both countries are still making an effort to work together. “The intersection of art, culture, and politics seems unnecessary.” Despite the tragedy, I believe we have moved on. Simply put, that’s the way it is. You won’t win by resisting it. Beyond measures such as this interview, there is little you can do. “Even with the ban in place, I believe we’re all making do as best we can.”

The difficulty of the ban in India for the cast of The Legend of Maula Jatt was highlighted by Saeed in response to a question about Mahira Khan’s reluctance to return to acting in Indian films. Then she remarked, “I have no doubt that Fawad and Mahira are anxious and fearful as a result of the way they were treated at the time of the ban.” “It was a rough exit for them, so I can totally understand Mahira’s apprehension.”

Umar John - January 18, 2019
https://www.instagram.com/p/BsYrKJoHxrm/?utm_source=ig_web_copy_link Sushmita Sen posted a video on Instagram where the actress is seen learning some heavy duty Kathak dance steps and we are in awe...