If PCB Chairman Ramiz Raja steps down, we expect Mohammad Amir to end his retirement from International Cricket. 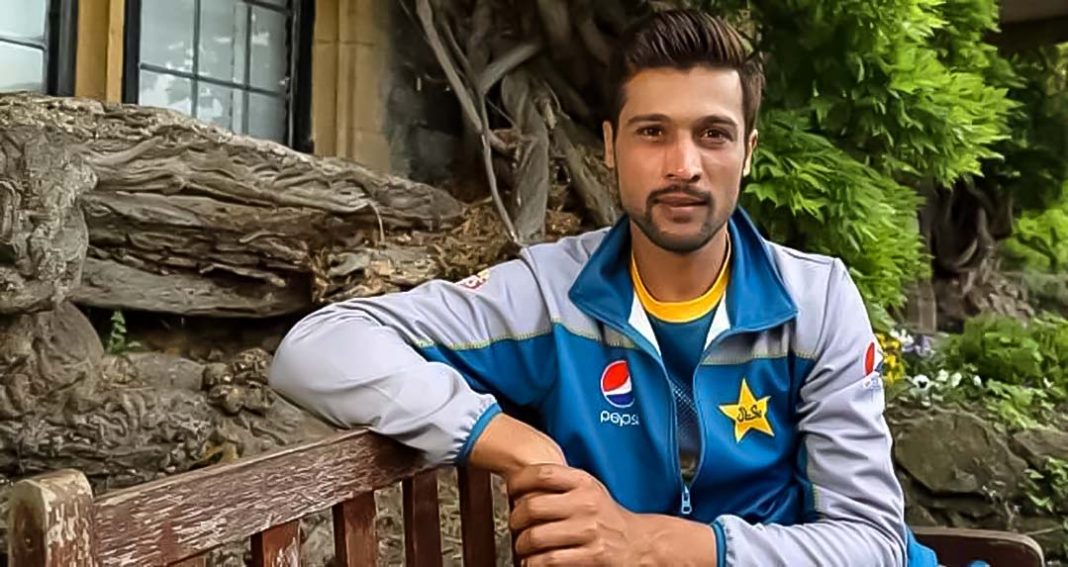 Mohammad Amir is anticipated to return to international cricket after the departure of Pakistan Cricket Board (PCB) Chairman, Ramiz Raja, following a successful no-confidence vote against Prime Minister Imran Khan.

Misbah-ul-Haq and Waqar Younis were the team’s head coach and bowling coach, respectively, when Mohammad Amir announced his retirement from international cricket in 2020.

Pakistan Cricket Board Chairman Najam Sethi has a solid working relationship with Amir and he is anticipated to return to the position in the near future.

“I’ll simply say two guys invested in me a lot: Najam Sethi and Shahid Afridi,” Amir had said before.

Last year, Pakistan Cricket Board CEO Wasim Khan had a “deep talk” with Amir about his retirement and the fast bowler said he would be open to playing international cricket again if his worries were addressed.

The former Pakistan pacer played in 36 Tests, 61 One-Day Internationals, and 50 Twenty20 Internationals, taking 119, 81, and 59 wickets in those competitions, among others. Before he retired, he was a key player in the national infrastructure.