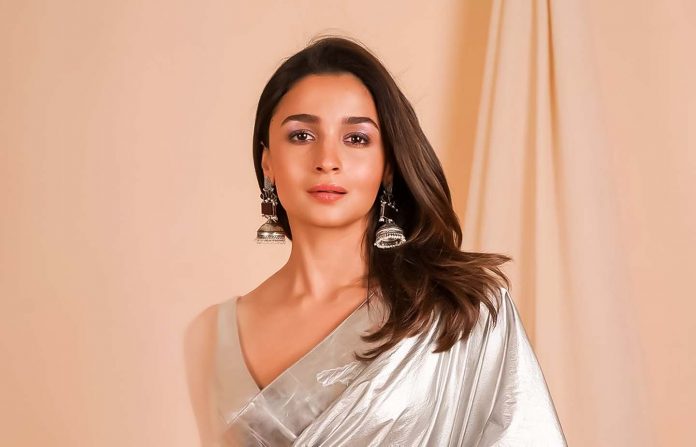 This morning we’re announcing (and yelling) the news that Alia Bhatt will star in Heart Of Stone.A lot of good things are happening for Alia Bhatt right now. Gangubai Kathiawadi, her most recent film, is doing well at the box office and has been acclaimed by reviewers.

Secondly, she will be making her Hollywood debut in the film Heart Of Stone, which is slated for release later this year. But hold on, there’s more.

Alia Bhatt has a grueling work schedule ahead of her. Her next film will be RRR, directed by SS Rajamouli. Darlings, which she and Shah Rukh Khan are co-producing, will also see her on screen. Priyanka Chopra, Katrina Kaif, and Ranveer Singh will also star in Jee Le Zaraa and Rocky Aur Rani Ki Prem Kahani, respectively.