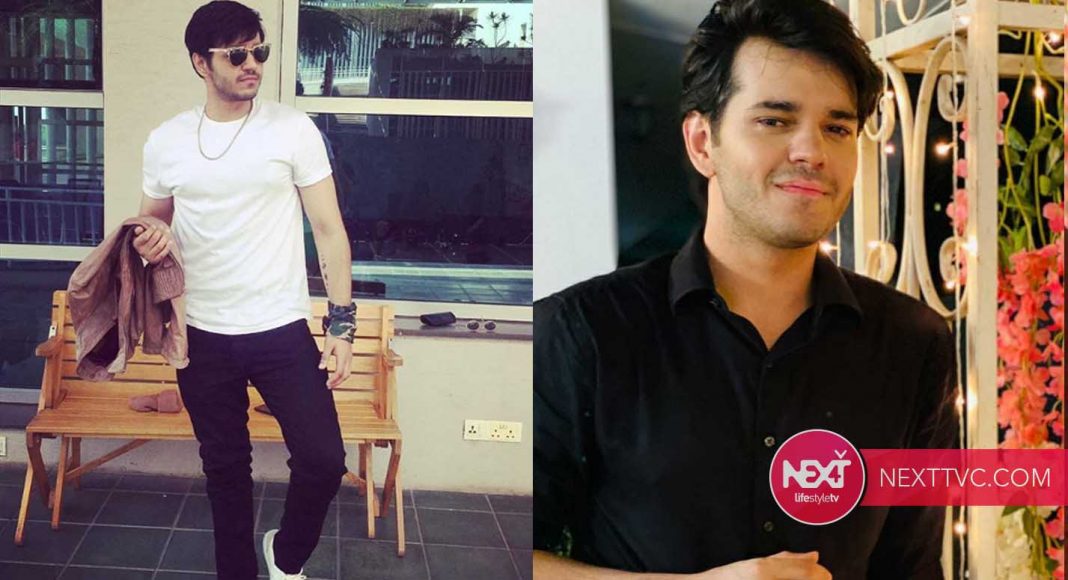 The budding young actor and renowned lead vocalist for the band ‘Neon’- Hamzah Tariq Jamil is a man of many talents. After garnering critical acclaim with his drama debut ‘Meray Dost Meray Yaar,’ the actor is once again set to impress audiences with his upcoming project ‘Meri Mishaal.’

Playing the role of a hopeless romantic ‘Adeen,’ Hamzah Tariq Jamil will be seen in an entirely new avatar with his infectious on-screen energy. Directed by Rao Ayaz Shahzad, and produced by Farhan Gauher, ‘Meri Mishaal’ is a story of young love, trust, and heartbreak.

“Having just started out in the industry- I make sure to try and take up roles that test my potential as an actor,” stated Hamzah,

while talking about his new project. “Meri Mishaal was a fun project to work, and I am really excited for everyone to watch it.”
The drama is expected to air on Aaj Entertainment and Emax TV from next week. 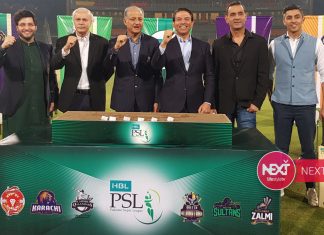