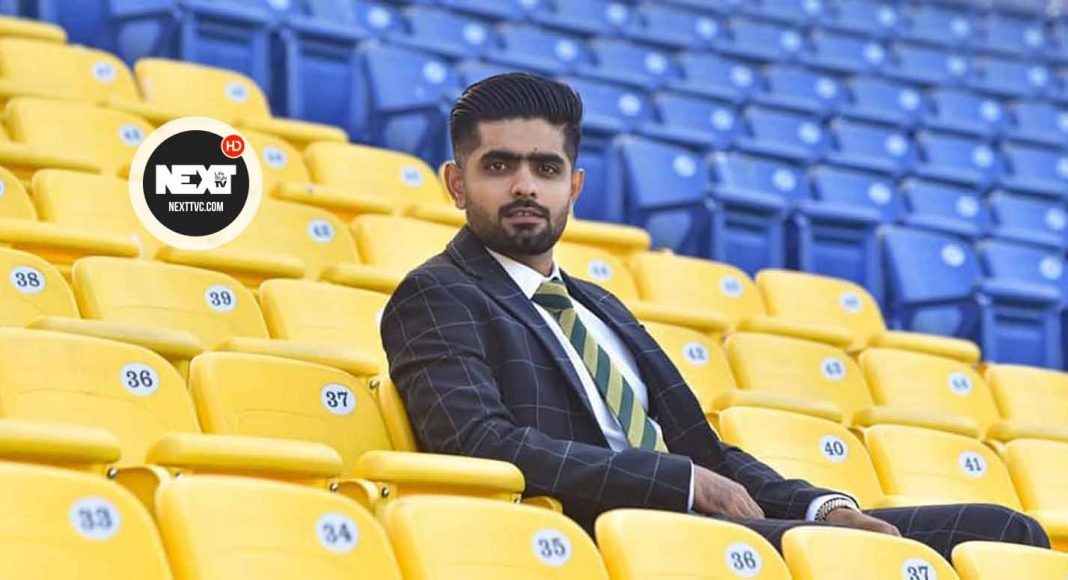 For personal reasons, Babar Azam has opted not to participate in The Hundred 2022.

This summer’s The Hundred event will not include Pakistan’s captain, according to our sources. While Babar Azam was a top pick, he opted not to participate in the competition for personal reasons despite his high price tag.

Babar Azam has opted to take a vacation from cricket till the start of the next international series after his match-winning double century against Australia.

As there are no upcoming matches for Pakistan’s national team, the majority of its players have committed to playing in the County Championship and other divisions. No county club or The Hundred draft chose Babar Azam, though.

Many cricket fans were startled when the best T20 batsman in the world stayed unsigned despite being rated as one of the most expensive players in the draft. Sources have now stated that Babar Azam opted out of the deal.

Our sources asked Babar why he wants to take a break during Ramadan and spend time with his family. Babar said that he has been playing inside bio-secure bubbles all the time.

The famous cricketer has ruled himself out of any forthcoming competitions because he wants to spend time with his family and take a break. It has also been agreed by the captain to use the international break to prepare for the next home series against West Indies.