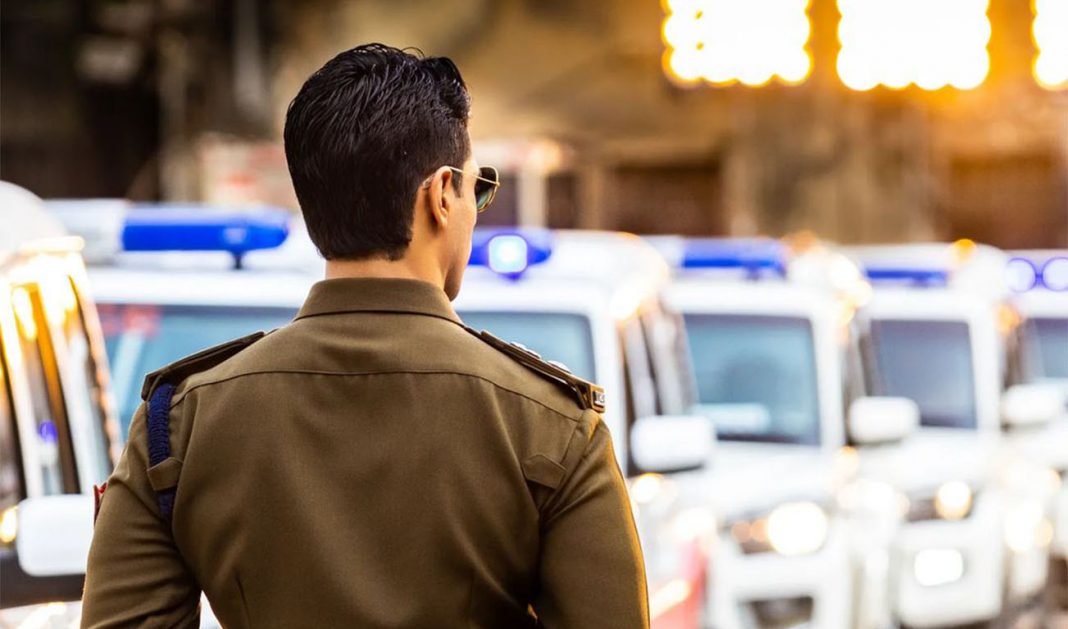 Rohit Shetty’s iconic cop universe has welcomed Sidharth Malhotra. This time, however, it’s for an Amazon Prime Video series. With his new series, Rohit Shetty, who is known for creating a cop universe in Bollywood with films such as Singham, Simmba, and Sooryavanshi, is ready to move the universe into the world of OTT. The filmmaker formally unveiled the series on Tuesday with a still of Sidharth in his cop persona.

Sidharth can be seen in khakhee with his back to the camera in this image. Multiple white Scorpio cars with police sirens, as seen in Shetty’s cop films, are also visible in the image. “Action begins tomorrow at 11:00 AM!” he commented on the poster he shared.

The eight-episode arc of the series will premiere on Amazon Prime Video. Rohit Shetty and his Chief Assistant Director Sushwanth Prakash will co-direct the series. The filming of the series is now underway in Mumbai.

Meanwhile, Rohit Shetty’s Cirkus will reintroduce Ranveer Singh in a new role. Sidharth Malhotra, on the other hand, will next appear in Thank God and Yodha.