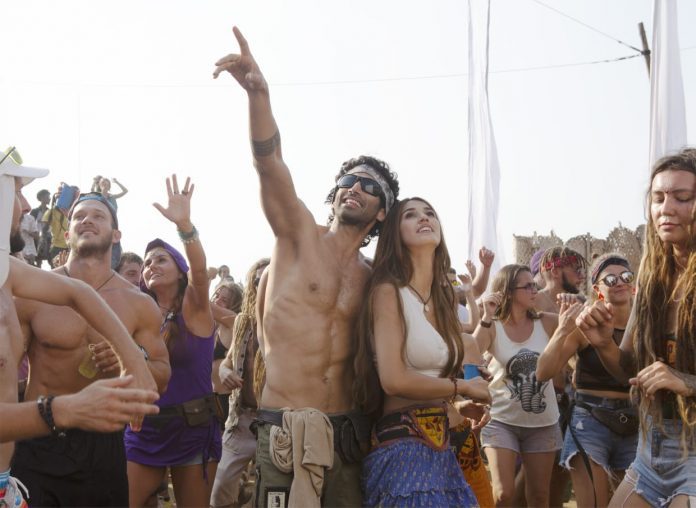 Aditya Roy Kapur and Disha Patani are all set to be paired together for the first time in Mohit Suri’s upcoming thriller, Malang. The movie is based out in Goa and is an out-and-out thriller. The star cast also includes Anil Kapoor and Kunal Khemmu in pivotal roles, it was later revealed that Amruta Khanvilkar will also be a playing an important role in the film.

Most of the scenes in Malang were shot in Mauritius since the locations resemble Goa and is less crowded. The lead duo, Aditya Roy Kapur and Disha Patani even had to take scuba diving lessons making us wonder what the plotline will be like. After a long weight, the makers have decided to reveal the first look of the film. Take a look at it yourself.