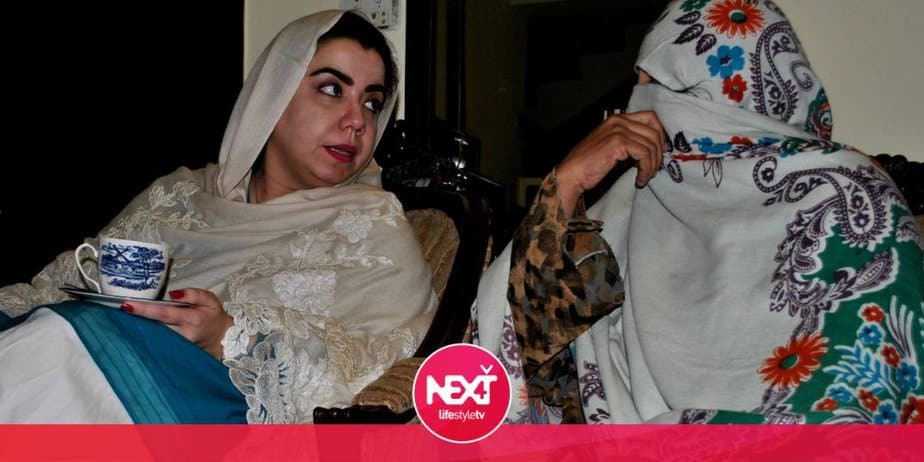 The first woman MPA in the provincial assembly of Khyber Pakhtunkhwa, Samar Bilour did not choose a career in politics as much as it was thrust upon her by circumstances-and rather tragic ones at that. Associated with the Pashtun nationalist party that has remained in a storm due to its anti-militancy stance and resistance to the Tehrik-e-Taliban activities in the province and the tribal districts along Pakistan-Afghanistan border, Samar lost her father in law, Bashir Bilour to a suicide attack in December 2012.

This year, her husband Haroon Bilour was killed along with 25 others in a suicide attack while campaigning for Elections 2018. His party ANP fielded Samar Bilour to run forPK78 – the provincial assembly seat her husband was to contest on. Samar Bilour won the seat in the by-elections.

Photo Story by Saba Rehman
1 of 9

In the conservative society usually women never come out from home to become a politician very few become a politician on reserve seats but Samar marks the history by becoming ever first Member provincial assembly KP in general seat from Peshawar PK-78 constituency. Before Samar, only two women have been MPAs through direct elections in the provincial assembly of KP – Ghazala Habib Tanoli, a female MPA elected on ticket of the Pakistan People’s Party-Sherpao, now renamed as Qaumi Watan Party and Begum Nasim Wali Khan, the widow of great Pakhtun nationalist leader Abdul Wali Khan, remained opposition leader in the then NWFP Assembly after being elected as MPA in the 1997 general election.

Samar said that “my main challenge was getting a ticket and getting accepted as a serious contender in this Pashtoon society as the mantra was that no one will vote for a woman in Peshawar who is contesting the election in the general seat.

She said that as for being targeted by militants, neither me, not the party workers ever got deterred by the threats and we all carried out our campaign vigorously, with the party workers being careful not to overburden me, and that’s the perks of being a woman in our society.

Talking about her vision she narrated that it’s pretty straightforward that our party is always the voice of the women, the oppressed, the downtrodden, the minority all of which I believe in strongly. And I am working fervently. I’m trying to be a good MPA and open to general masses, regardless of me being a woman Being MPA.

Imran Khan, who used to be prime minister and is now the head of the PTI, held a telethon on Monday to raise money...

According to a news report, the Pakistani Armed Forces will send soldiers to Qatar.

Web Desk - May 25, 2019
On Tuesday, May 21st, PAKPAC held its 3rd Annual Bipartisan Congressional Iftar. This was under perfect weather on the roof of PAKPAC’s office (20...