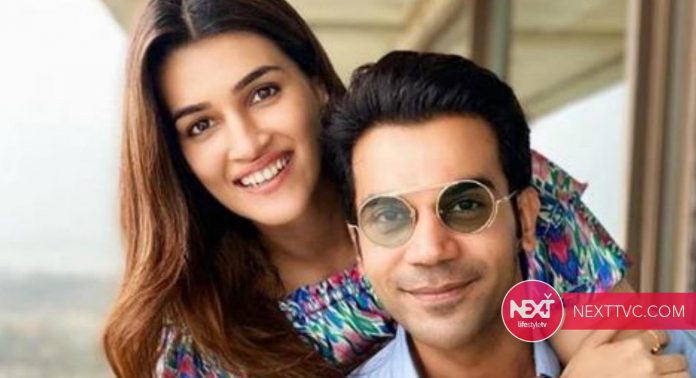 Rajkummar Rao and Kriti Sanon were absolutely adored for their fun and quirky chemistry in Bareilly Ki Barfi. The duo’s comic timing was lauded by the audiences and critics alike and they are all set to star in another venture directed by Abhishek Jain.

Even though the project has been delayed due to the infamous Coronavirus, it looks like the team has made a good albeit small progress. The makers have finally settled for a title for their upcoming film which will also star Paresh Rawal and Dimple Kapadia.

Director Abhishek Jain confirmed that the film will be titled as Second Innings as it perfectly fits their story. Revolving around a couple that decides to adopt parents to fill the void in their lives, this comedy will tackle another social issue.

Abhishek further explained that they were supposed to begin filming in March in Delhi, but the makers are now waiting for normalcy to return so that they can go ahead with their schedule.

We can’t wait to see what fun Rajkummar Rao and Kriti Sanon have in store for us with this unconventional script.