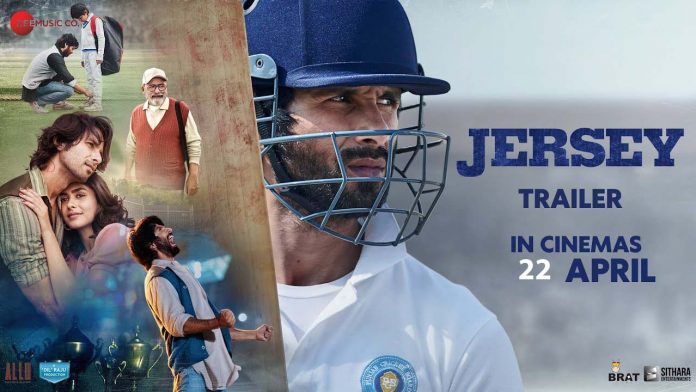 It’s a done deal! As the producers of Jersey, starring Shahid Kapoor and Mrunal Thakur once again postponed the film, K.G.F: Chapter 2 featuring Yash is getting a single release The K.G.F. sequel will have a standalone release on April 14, allowing room for the sports drama to be released on April 22.

The adaptation of Nani’s Jersey, starring Shahid Kapoor, is once again facing delay. An earlier release date of December 2021 had been planned for the film. The film’s release date was originally set for April 14, 2022, however that date had to be moved forward due to the outbreak. It has been moved to April 22 in order to prevent competition with the much anticipated sequel, which will feature Kannada sensation Yash.

We want Jersey to be seen by as many people as possible,” says the film’s producer Aman Gill. The new release date for Jersey is the 22nd of April.