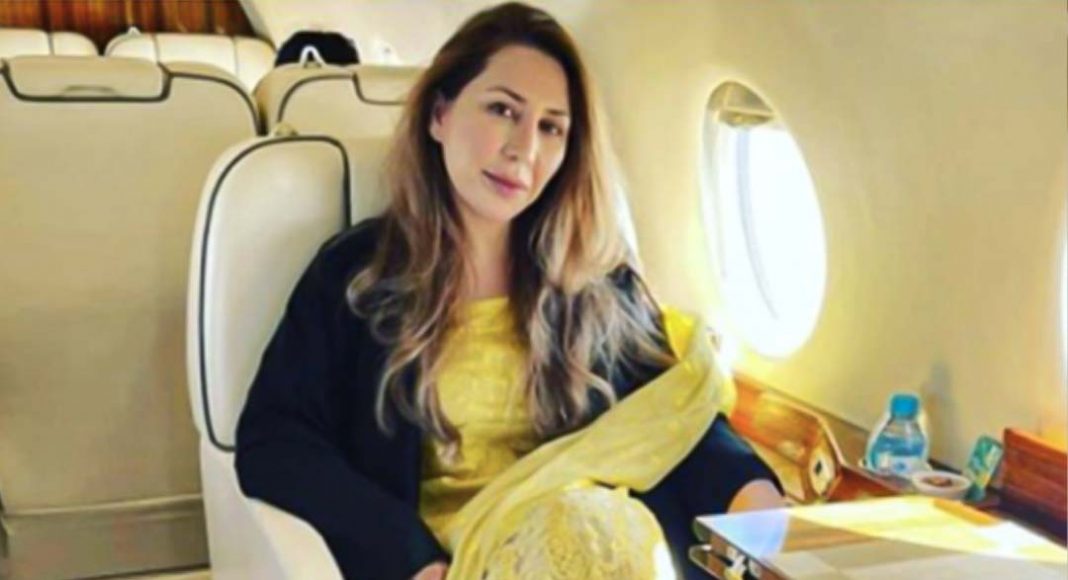 Farah Khan finally responds to rumors of her involvement in corruption.

It took Farah Khan, a close friend of Bushra Bibi’s, breaking her silence to deny all the allegations against her that she was involved in corruption and was hoarding money.

A statement on Farah Khan’s official social media pages says she denies all allegations and rumors made against her and her family. Farah Khan is also known as Farah Shahzadi.

She said that she had no prior experience in politics and had never been in a position to meddle in the operations of the government.

“I vehemently deny any and all claims or allegations about myself or my family. As far as I know, I have never been in a position to become engaged in politics or the government. People who have smeared me must remember that I have sisters “Farah sent a letter. 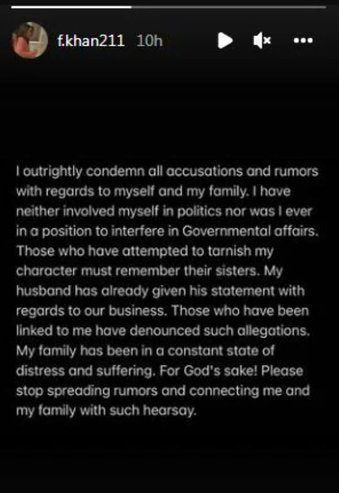 Aside from Farah’s husband, she claims that others close to her have denied the charges made against them.

Afraid for her and her family’s safety because of the “rumours” being disseminated about her, Farah appealed to the public to cease spreading the rumors.

“My whole family has been in continual pain and sorrow. For the love of God! There is no need to propagate falsehoods about myself or my family.”