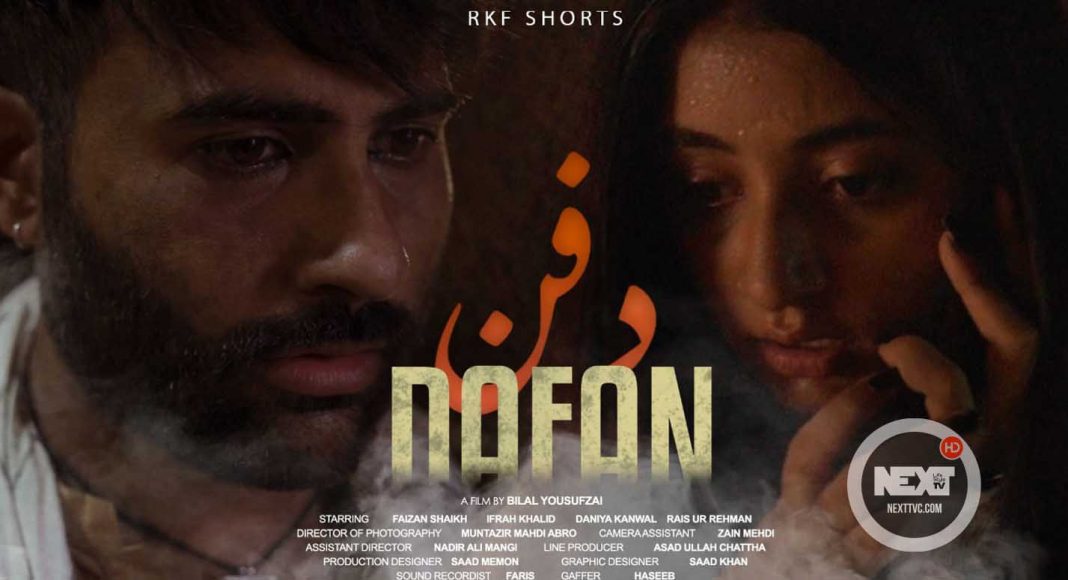 Amidst the rising conversations on the protection and safety of women in public spaces, host, actor and director Faizan Sheikh’s starrer, new short film ‘Dafan’ is a strikingly realistic portrayal of the prevalent culture of street harassment and rape in the country. 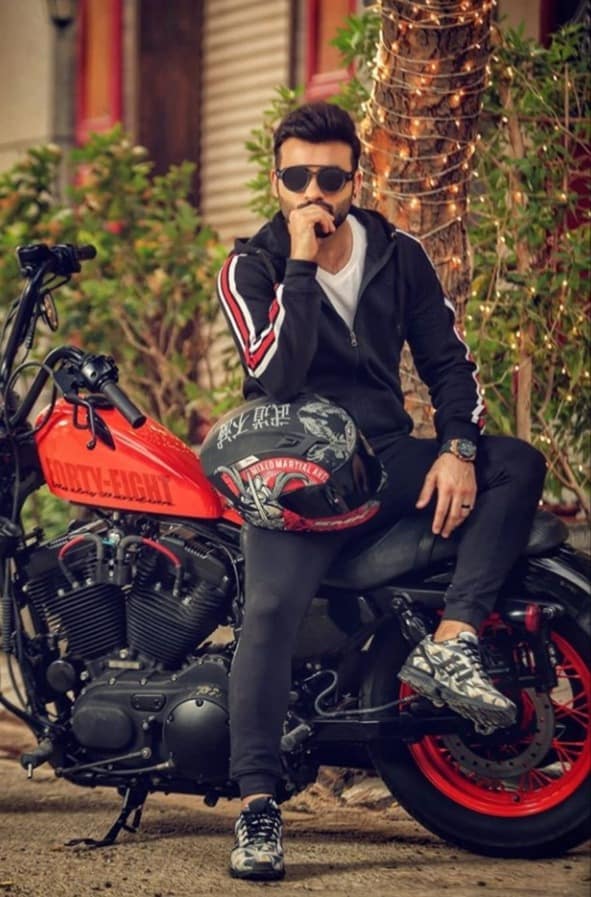 Starring the multitalented performer in the lead, the 10-mins long short is a hard reality of what women in the country face on the streets, and the pain that you often inflict on others might come back to haunt you by hurting your loved ones. ‘Dafan’ features Faizan Sheikh in a negative avatar – a morally corrupt rikshaw driver who ends up doing something unforgivable.

I am glad to be a part of this project, and I hope that the message we have tried to put across is loud and clear,”

A presentation of Roll Karengey Films and DramaCulas, ‘Dafan’ has been penned and directed by Bilal Yousufzai. Apart from Faizan Sheikh, the short film also stars Ifrah Khalid, Daniya Kanwal, Rais ur Rehman in pivotal roles.

The short film has been released on Roll Karengey Films’ official YouTube channel:

Sajjad Ahmed - May 21, 2019
After several speculations about the impending marriage of Varun Dhawan and Natasha Dalal bearing no fruit, we hear the couple has locked a December...