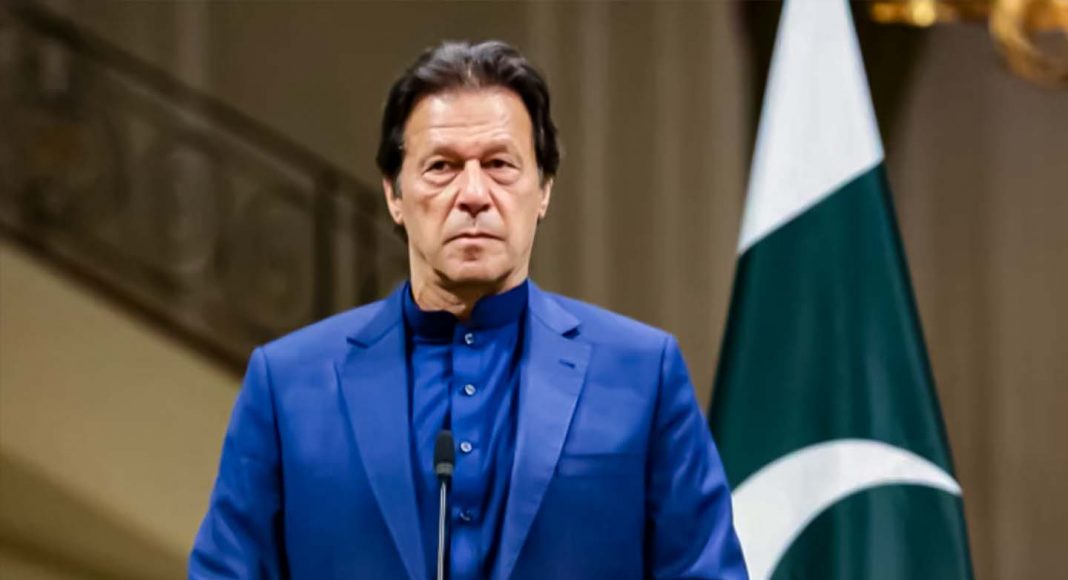 Ehsaas’ three-year anniversary will be marked at a ceremony chaired by Prime Minister Imran Khan on Monday.

Ehsaas Rashan Riayat, a monthly 30 percent subsidy for 20 million households, will also be announced by the prime minister. Wheat flour, cooking oil/ghee, and legumes will all benefit from the government’s targeted subsidy scheme. Subsidies of Rs 106 billion will be paid out to 20 million households that qualify (130 million people).

An increase in Kafaalat stipends for eight million households, from Rs 12,000 to Rs 14,000, has also been announced by the prime minister in light of the recent worldwide price hikes. All of these measures were made to alleviate the suffering of the people. Kafaalat monetary aid of Rs. 71 billion would be sent to the field starting tomorrow.

Nearly half of the country’s population received Ehsaas money over the course of three years. The goal of the Ehsaas School Stipend program is to provide financial assistance to 10 million students between the ages of four and 22. The stipend for female students is greater in all grades.

Low-income students are being given 200,000 need-cum-merit Ehsaas undergraduate scholarships.

To combat stunting, the government is establishing 160 Ehsaas Nashonuma Centers around the country. It is becoming more common for districts around the country to have one-stop Ehsaas centers, where all services may be accessed from the same location.

There is also a statewide network of model pangas and orphanages under the Prime Minister’s Mazdoor Ka Ehsaas, which serves the daily wage workers with respect and dignity.

In the words of Sir Michael Barber, “politics of patronage has given way to politics of performance” as a result of Ehsaas’ data-driven implementation.

Web Desk - January 9, 2020
About a year ago, Rosie Gabrielle a Canadian woman, came to Pakistan with just her bike and a sense of curiosity about the country....