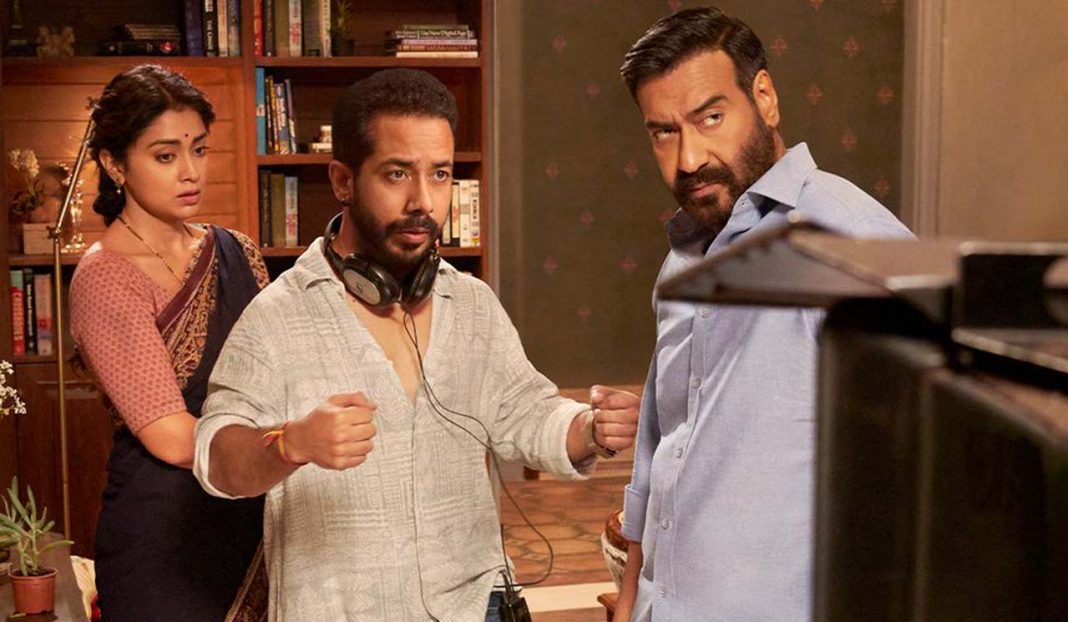 As Vijay in Drishyam, Ajay Devgn fooled everyone into thinking his family had gone on vacation in order to avoid being charged with a murder. In reality, the movie worked hard to imprint the events of the 2nd and 3rd of October on the minds of viewers. His character, Vijay, will be reprised in the sequel and he will continue to play the role.

Throughout the tale, the viewer is left wondering what path the protagonist will choose next. The follow-up does more than the first did and seeks to garner a broader audience than just those in the area. It conveys a universally appealing tone and topic, making it appealing to viewers throughout the world.

Drishyam 2 has begun filming in Mumbai with Ajay Devgn and will be filmed extensively in Goa over the next several months, as well. Tabu, Shriya Saran, and Ishita Dutta, among others, will reprise their roles in the sequel.

Following up seven years on what happened in the previous film, Drishyam 2 challenges Vijay’s commitment to defend his family, for whom he would go above and beyond in order to keep them safe. The goal of this film is to do credit to the ‘crime-thriller’ subgenre.

Ajay Devgn discusses his return in Drishyam 2 by saying, “Because Drishyam was adored, it’s now a folklore. Now, with Drishyam 2, I am delighted to bring you another another captivating tale. Vijay is a well-rounded character who produces a compelling tale. This film’s director, Abhishek Pathak, has an original concept for it. As a fan of the first, I can’t wait to see how part 2 fills in the void left by its predecessor.”

Managing Director, Panorama Studios Kumar Mangat Pathak: “We had faith in the story and vision for Drishyam and had produced the first film with great passion and fervor in record time; Being able to remake Drishyam 2 with Ajay Devgn and with Abhishek helming the film gives me a sense of pride and accomplishment.”

T-Series, and Bhushan Kumar “Drishyam had spectators spellbound with Ajay Devgn’s charismatic performance and acting abilities. For this reason, we are excited to begin shooting its sequel, which will elevate this series to a new level of suspense, mystery, and drama,” says the director.

Abhishek Pathak, a National Award-winning filmmaker, has taken up the helm of Drishyam 2 as director “It’s both an honor and a challenge to produce an official remake of a popular franchise film.

If you’re a creative person, the chance to collaborate with Ajay Devgn is a morale-boost; his distinct impact is probably the most gratifying experience for me. ” It’s thrilling to recount a tale in the most logical but remarkable manner from your own point of view and vision, using different graphics. The film’s location and ambiance elevate the crux to a higher plane, making it immediately compelling.”