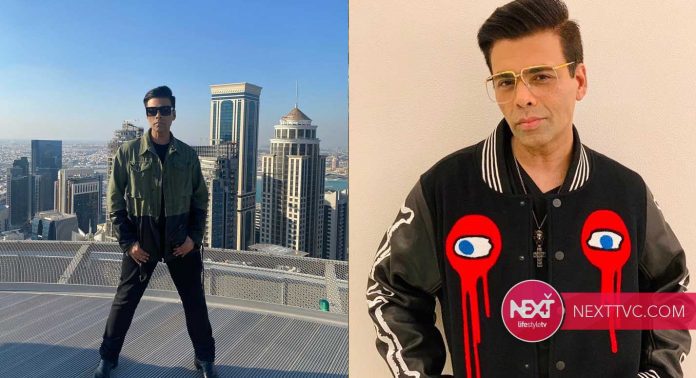 The Coronavirus is bound to have far-reaching repercussions on the entire Indian film industry. One hears from very reliable sources that Karan Johar’s Dharma Productions may drop two of their most prestigious products from their 2020-21 anvil.

The Karan Johar-directed historical Mughal costume drama Takht featuring an array of stars like Ranveer Singh, Kareena Kapoor Khan, and Alia Bhatt is now a project in the ‘red’ zone. Says a source, “Takht was already an endangered project, what with controversies regarding its content and the scriptwriter being accused of a communal tweet. Still, Karan may have gone ahead with it. But now with the viral situation, Takht is strictly a no-can-do project for all concerned.”

That’s not all. Dharma Production, which closed its office temporarily this week, may also have to re-think, restructure and even drop some of their other projects like Dostana 2 and the Deepika Padukone-Sidhant Chaturvedi starrer that was recently announced.

Producer Sajid Nadiadwala, on the other hand, will continue his production plans as per schedule. Nadiadwala’s Heropanti 2 is expected to start shooting in July 2020.