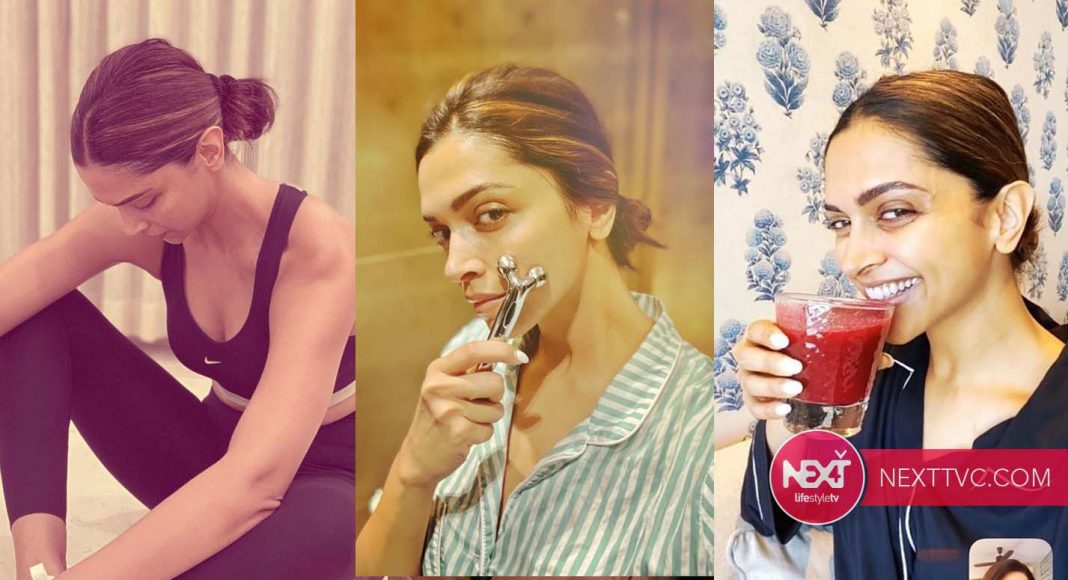 Deepika Padukone to be summoned by agency after her manager’s interrogation: NCB official

Deepika Padukone and her manager are currently making headlines for all the wrong reasons. Their names have surfaced during NCB’s probe of Bollywood’s drug nexus.

The NCB is constantly probing into the drug angle in Bollywood for the past few weeks. All of this happened after the recovery of a few WhatsApp chats of Rhea Chakraborty that pointed towards a possible drug conspiracy. Things have further escalated post her arrest by the NCB as more names have cropped up in between the same. Conscious sections were shocked when Deepika Padukone and her manager Karishma Prakash’s name emerged recently in connection with the drug angle.

That has happened after the recovery of a few alleged drug chats between the actress and her manager. While the NCB has already interrogated talent manager Jaya Saha concerning the drug nexus, there are reports that the agency will question Deepika’s manager Karishma too. However, the latter has asked for an exemption from the probe till September 25 because of ill health. Now, as per an NCB official, the agency will question her first before moving on to summon the Chhapaak actress.

They will reportedly summon Deepika after her manager’s interrogation if needed. As of now, the actress is in Goa, where she is busy shooting for her upcoming project with Shakun Batra. However, reports also suggest that she might return from there owing to the present circumstances. She has reportedly also contacted her legal team in Delhi in connection with the same. Meanwhile, numerous other names have surfaced amidst NCB’s probe of Bollywood’s drug cartel. If media reports are to be believed, the agency is likely to summon Sara Ali Khan and Shraddha Kapoor soon.

Actress Kriti Sanon has been on a mission lately to drop the weight she gained for her role in the upcoming film, Mimi. The...
Read more
Community 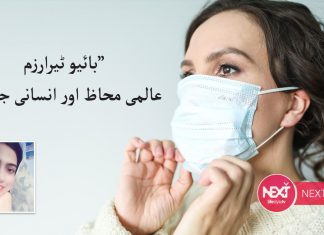