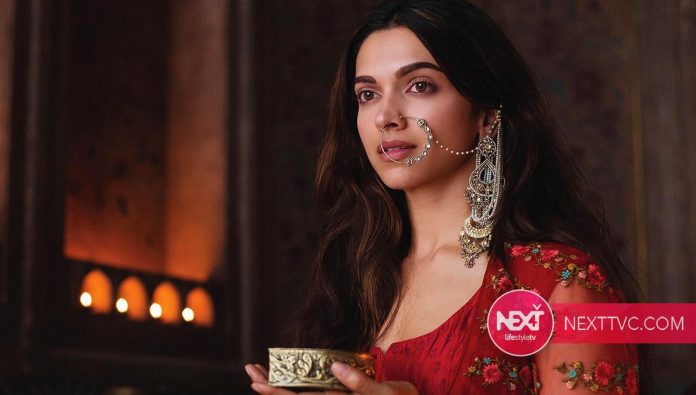 After moving the viewers with a hard-hitting performance in her recent release Chhapaak, Deepika Padukone is all set to reiterate pages of Mahabharat from the perspective of Draupadi in Madhu Mantena’s film Mahabharata. Deepika took a much-needed break after her 2018 film Padmaavat after which she left the audience clapping with her incredible comeback in Chhapaak. Having returned on the screen with such a film, Deepika seems to be back in the work mode now.

The actress announced her next venture titled Mahabharata during the promotions of Chhapaak. Calling it her most ambitious project, it is once in a lifetime kind of a film, Deepika told Mid Day news in an interview. The actress also revealed that they are yet to shortlist the star cast of the film.

From the scale of production to the budget and costumes, it will take five times longer to execute it, she stated. Deepika said that Mahabharata is not the kind of film that she can wrap up in a short frame of time. The alluring narrative and the fresh perspective, both demand time and perfection.

Stepping into the shoes of Draupadi, Deepika will be seen playing the lead in the film and once again, she is all set to prove that Irrespective of the presence of a male protagonist, films need a strong narrative to work well. There has been no development on the film as of now, but the team is to pull up their socks and begin working on the epic mythological tale very soon. Deepika has also announced the film’s release on Diwali 2021.