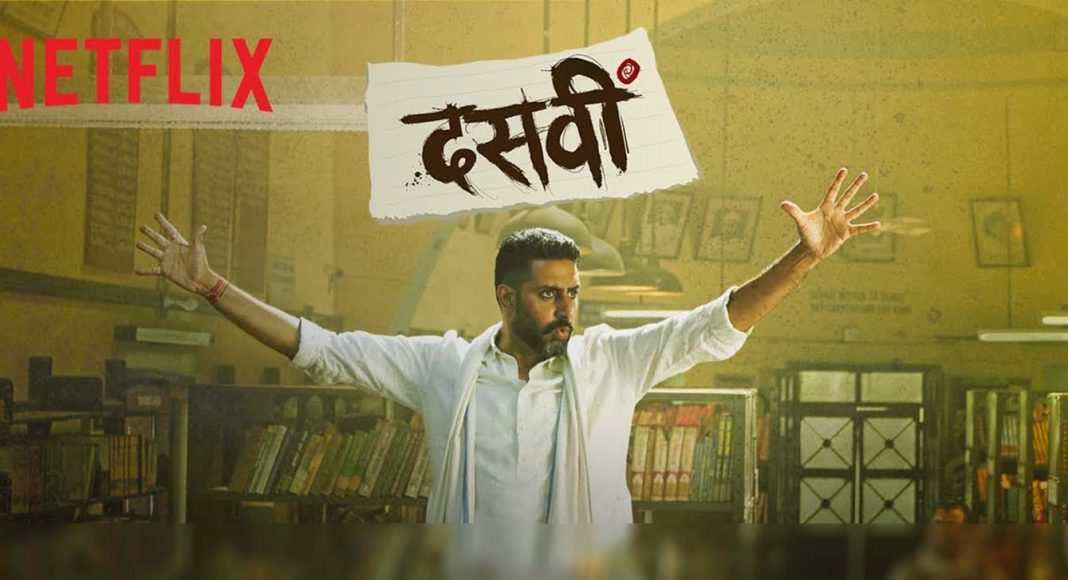 Dasvi, starring Abhishek Bachchan, will be released on Jio Cinema and Netflix on April 7.

To avoid going to the theater, many films are now being released straight to digital platforms, bypassing the traditional process. As theaters were closed and it was unclear when they would reopen and whether or not moviegoers would turn out in sufficient numbers to see films on the big screen, several filmmakers chose this distribution approach.

Films that are released on OTT are becoming more and more prevalent, despite the recent resurgence of the moviegoing industry.

Dasvi is a film that will be released only on the internet, rather than in theaters. Actors Nimrat Kaur and Yami Gautam feature in the film. “The film will be released on April 7,” a source has said. Jio Studios and Dinesh Vijan’s Maddock Films are behind the project. Jio Cinema and Netflix debuted Mimi (2021), their last film together. Dasvi, on the other hand, will be available on both Netflix and Hulu.

Abhishek Bachchan was lauded in these three OTT films and well in the online series Breathe: Into the Shadows,” the person claimed (2020). His performance in Dasvi is something to see.

A Thursday, which starred Yami Gautam, was a critical and commercial success. Nimrat Kaur’s legacy endures six years after her last screen appearance in Airlift (2016). A lot of people are going to be talking about this movie because of the impressive cast.

Furthermore, the film is believed to be a lighthearted comedy with a strong social message about the value of education. Dasvi is a film to keep an eye on since it is produced by Dinesh Vijan, who has previously delivered remarkable films like Hindi Medium (2017) and Angrezi Medium (2020).”

Dasvi’s digital release and release date are anticipated to be officially announced today, Monday, March 14, according to the source.