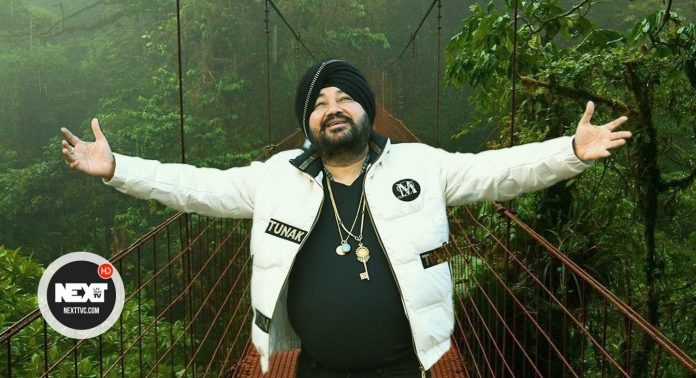 Daler Mehndi is a great singing star who is well-known throughout the country. The singer made his breakthrough with the album Bolo Ta Ra Ra, which sold over 20 million copies worldwide. The record boosted his career by establishing him as a pop sensation and earning him the Channel V Award for Best Indian Male Pop Artist. Throughout his career, the celebrity has given several songs such as Tunak Tunak Tun, Ho Jayegi Balle Balle, and others.

Now, the singing sensation is about to make history by being the first Indian musician to perform at the metaverse virtual concert. On the occasion of Republic Day 2022, he will perform chartbuster hits such as Jago India, Namoh Namoh, and others.

Furthermore, media sources indicate that the musician would pay a special homage to Prime Minister Narendra Modi during the show. Daler recently turned to social media to confirm his metaverse with supporters. “Sneak Peek video especially for you!” he tweeted while uploading the latest. India’s first #metaverseconcert will take place on January 26th, 2022 at @partynite.metaverse.”

Daler Mehndi, notably, will be the first Indian musician to play at the virtual metaverse event. Famous global performers such as Justin Bieber, Marshmallow, Ariana Grande, and Travis Scott have already played on the renowned stage. Daler Mehndi is one of the vocalists that popularized bhangra. The Punjabi musician with a strong voice also inspires many fashionistas with his colorful turbans and matching jackets. Daler has been spotted sporting diamond-studded turbans in a variety of colors, including yellow, blue, green, red, and orange, since the 1990s. In terms of his professional career, the Indian pop artist has composed epic motivating and patriotic anthems for films such as Rang de Basanti, Baahubali, Dangal, Le Chhalang, Jagga Jiteya’ from URI, and ‘Vande Mataram’ from ABCD 2.