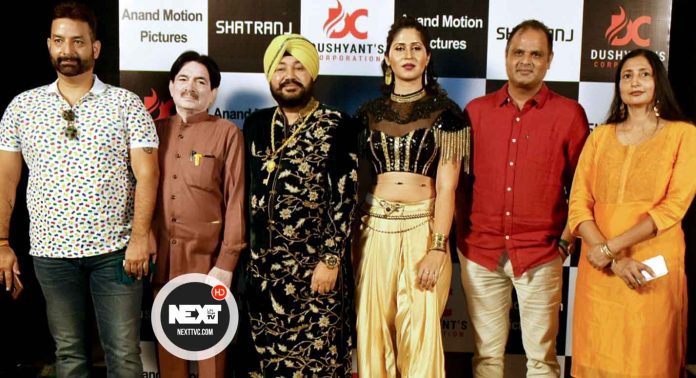 Renowned singer Daler Mehndi and actress Kavita Tripathi were spotted shooting for their upcoming song “ Mamla Gadbad Hai” for the upcoming film Shatranj . The shooting was held in Noida and a part of the song will be shot in Ghaziabad. 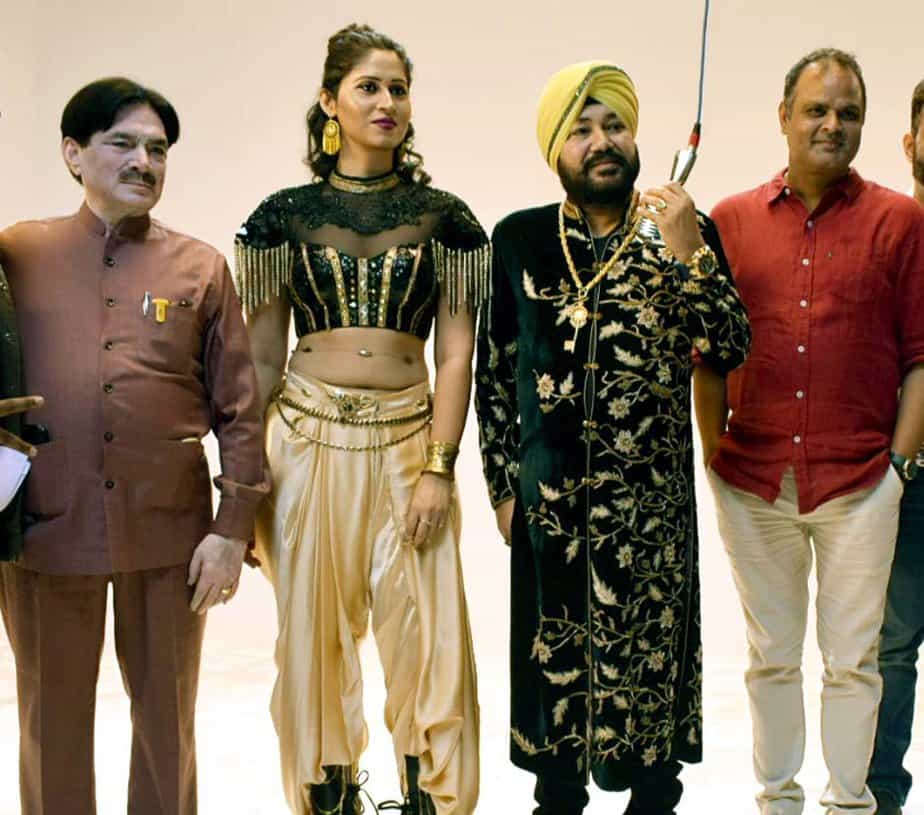 Along with shooting, a brief press meet was held in the presence of producers- Anand Prakash and Mrinalni Singh, Director – Dushyant Pratap Singh , Singer – Daler Mehndi and Actress – Kavita Tripathi.

Shatranj is an upcoming Suspense thriller and will most probably be released this year in theatres. The movie’s shooting is in full swing. TV actor Hiten Tejwani will be playing a lead role along with Kavita Tripathi in the movie.Other cast are Shawar Ali, Hemant Pandey, Ashutosh Kaushik, Rajkumar Kanojia, Zaid Sheikh ,Pankaj Berry and Ekta Jain .

The film is produced by Anand Prakash , Mrinalini Singh and Fahim Rustam Qureshi under the banner of Anand Motion Pictures ,Origin Film Lab and Dushyant Corporation .

During the press conference, Director Dushyant spoke about Film City in Noida, “ Noida must have a Film city for shooting purposes, now almost every state has its own film city, now it’s necessary that a film city should be built in Noida for smooth movie shootings.”

Listen to “Dard” by Asim Azhar if you’re feeling down in the dumps.