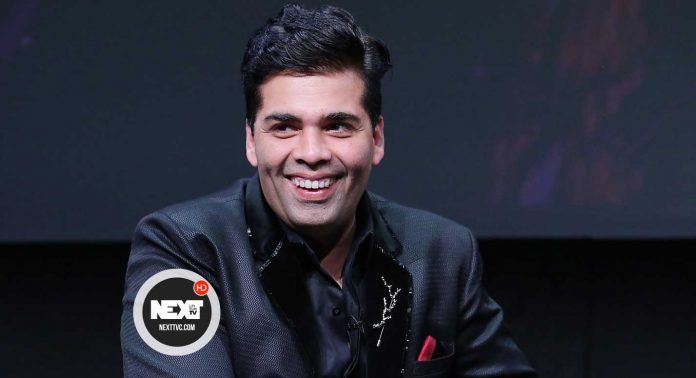 On the occasion Gandhi Jayanti, filmmaker Karan Johar took to social media to release a statement regarding his association with the initiative ‘Change Within’ along with other filmmakers from Bollywood like Aanand L Rai, Ekta Kapoor, Rohit Shetty and more.

The filmmaker mentioned in the same that he along with other filmmakers of the industry would like to put forth a plan to celebrate the 75th year of Independence of India with stories that celebrate the spirit of freedom as well as the values of the nation.

Taking to Twitter, Karan wrote, “Honourable PM @narendramodi ji…we are humbled & honoured to curate stories of our great nation whilst we celebrate 75 years of India’s independence.” Further, he tagged other filmmakers like Rajkumar Hirani, Aanand L Rai, Ekta Kapoor, Sajid Nadiadwala, Rohit Shetty, Dinesh Vijan in the tweet. The read, “Celebrating 75 years of Independence by joining hands with ‘Change Within’, an initiative by film fraternity, to make inspiring content about valour, values and the culture of India.”

Further, the statement mentioned that it is the stories that make people who they are and that everyone has an empowering tale to tell. It further added, “Last year we made a special film on 150th birth year of Mahatma Gandhi, directed by Rajkumar Hirani.

Followed by various meaningful initiatives, we have come together to celebrate the spirit of the freedom movement.” Further, the statement mentioned that as they embark on a new era, they would like to create stories that cherish the soul of the nation and mentioned that their inspiration is Prime Minister Narendra Modi and that more ‘creative contributors’ will be joining when the time comes.

On the occasion of Gandhi Jayanti #gandhijayanti #gandhi150 the Creative Fraternity comes together to create inspiring content!