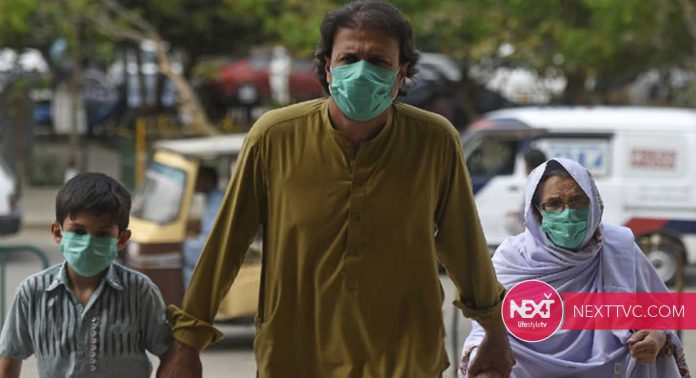 The number of confirmed COVID-19 cases in Pakistan has reached 239 after the emergence of 29 new cases in east Punjab and south Sindh provinces on Tuesday, health officials said.

Murtaza Wahab, the spokesperson of the Sindh government, said they found 172 positive cases in the province including at least 134 pilgrims with travel history of Iran. The patients are being kept in isolation wards established by the government in hospitals and at isolated buildings in the province.

The national command and control center in the Health Ministry said that Sindh was followed by northwest Khyber Pakhtunkhwa province in the number of patients, where 15 cases were reported. 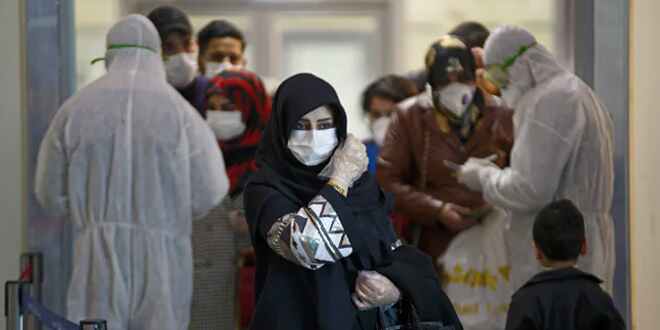 A total of 10 people tested positive for the disease in southwest Balochistan province, and Punjab reported eight COVID-19 patients with the emergence of seven new cases on Tuesday, the center said, adding that Islamabad and northwest Gilgit-Baltistan region have three and four patients of COVID-19 respectively.

Meeran Yousuf, the media coordinator of the Sindh’s health department, told Xinhua that two infected patients in the provincial capital of Karachi were discharged after being declared virus-free, and most of the remaining patients are in stable condition.

Two patients including a 51-year-old man and a 45-year-old woman have been discharged after they were cured in Islamabad’s Pakistan Institute of Medical Sciences, the hospital’s spokesperson Waseem Khawaja said, adding that a 31-year-old woman with a recent travel history to the United States is in critical condition at one of the isolation wards of the hospital.

A large number of COVID-19 patients in the country have a travel history to Iran where they went for pilgrimage.

All provinces have allocated some vicinities to quarantine the infected patients including wards in hospitals and separate places in isolated areas.

Special desks have been established at the three airports of the countries in Islamabad, Lahore, and Karachi to screen people coming from abroad, whereas international flight operation was suspended in other airports across the country.