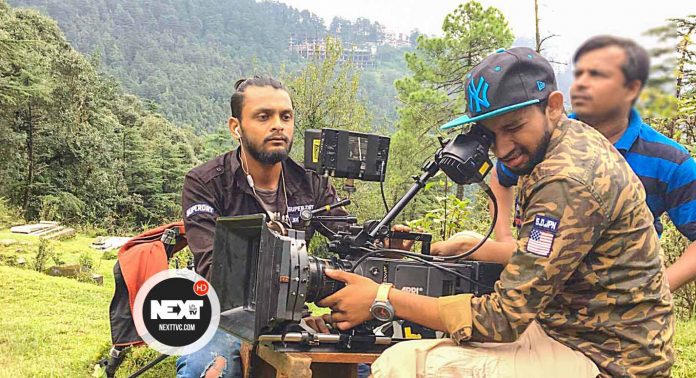 India has always been a source/origin of talent and this talent is now moving forward/progressing. Every day we see new talent – actors, directors and more adding value to the entertainment industry Rahul Khan is the new talent who is all set-up to make an entry into the industry. He is making his directorial debut in the entertainment world with his movie ‘Beti Hindustan Ki’. This movie is being made under the banner of ‘Paris Entertainment Media’. The movie has been produced by Faisal Khan and Rahul Khan. It will be released over the OTT platforms. 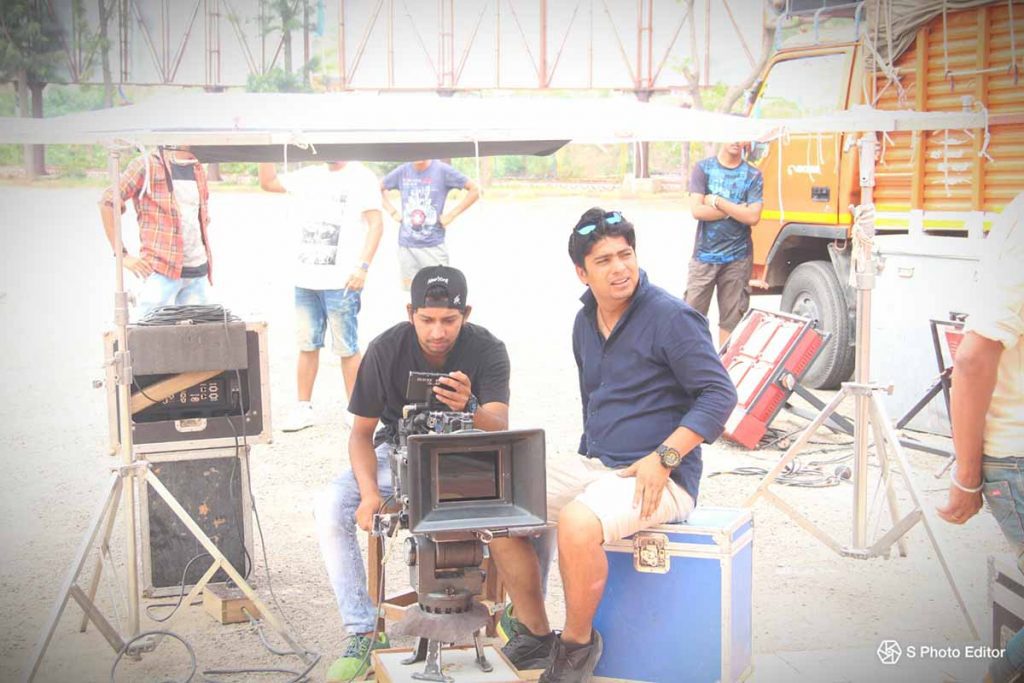 Speaking about his first movie Rahul Khan said ” I always aspired to be a fashion photographer. Film-making is my passion”. He said that he has directed a few ads for brands like ‘Mony Gold Tea’, ‘Magic Arthritis Herbal Oil’, ‘Repkuf Syrup’, ‘Psorocare cream’, ‘Repzim Syrup’ and more. All these ads have been released on Zee TV, Star Plus, &TV and are currently in the running.

He further added that

“I have been fortunate that Faisal Khan has provided me with the opportunity to work as a director for this movie. My movie is about a fearless female officer who faces a lot of challenges and is willing to sacrifice her own life for the sake of her country.

This movie has a very good message for the LGBT community as well. The movie stars actress Rashika Singh who plays the lead protagonist, Faisal Khan, Manoj Bakshi, Bobby Kumar and others in main leads. I am very hopeful that after watching the movie viewers will appreciate my work.” 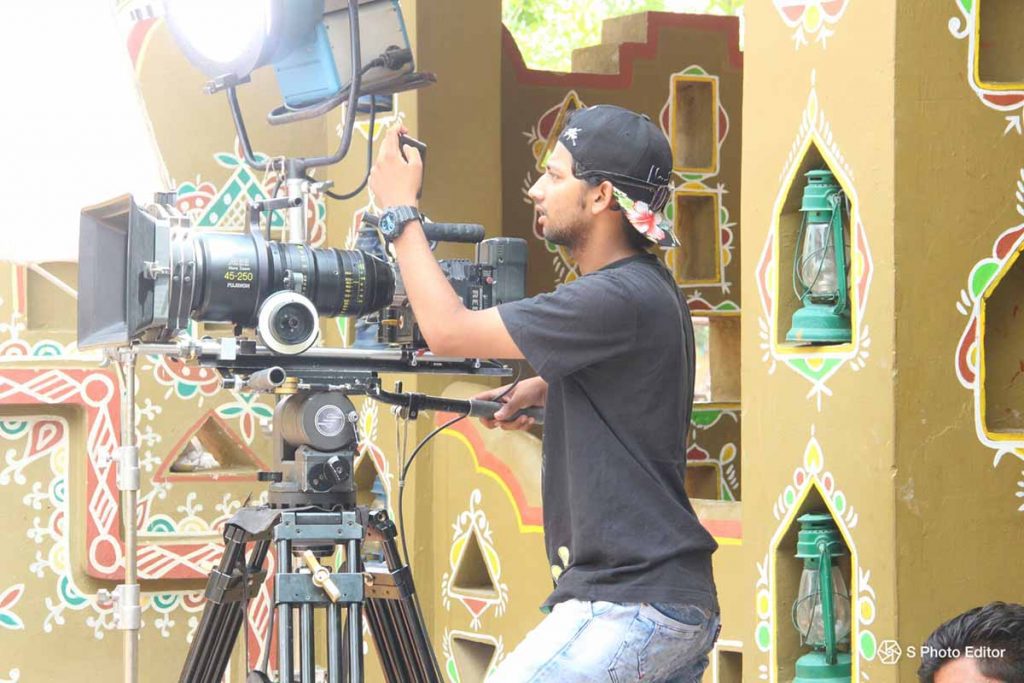 This movie is produced by Faisal Khan and he is acting in the movie too. Faisal said, ‘My journey both from the US to India and from behind the camera to the front of the camera has been wonderful. Especially, I enjoyed playing the role of a Police Officer. The whole team has worked hard for the movie. We hope that Rahul Khan gets a very good response from the viewers/audience.

coming soon “ Beti Hindustan ki”
@directorrahulkhan @nexttvc @umarjohan
This is a very big news and probably the biggest project for Paris entertainment India. A story is fearless woman who fights the world for her rights..

A film by Paris entertainment India

The movie has been shot across many locations in Delhi, Haryana and Mathura in Uttar Pradesh and throughout the responsibility of the Associate Director has been delivered by Bablu Baghel. 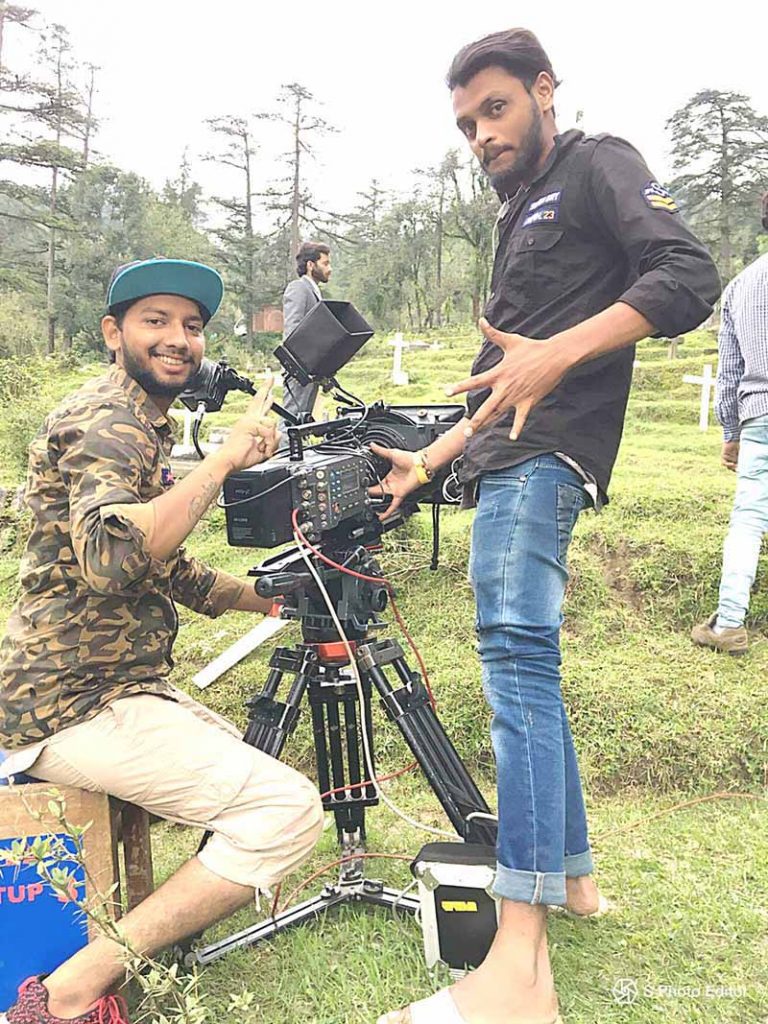 For this venture, all the friends and fans have applauded Bablu for his efforts over the Social Media.