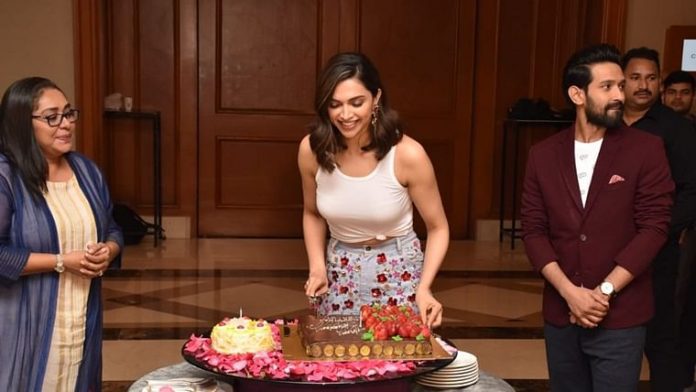 Deepika Padukone rings in her 34th birthday today and her fans cannot keep calm. Deepika made her debut in Bollywood in the year 2009 in Om Shanti Om opposite Shah Rukh Khan. The actress has garnered a lot of fans since her debut film. Especially the decade between 2010 to 2020 can be called as an inspiring era for the gorgeous diva who has managed to leave an indelible imprint on people’s hearts. On the occasion of Deepika’s birthday, social media has been flooded with wishes and love for the actress from her fans. 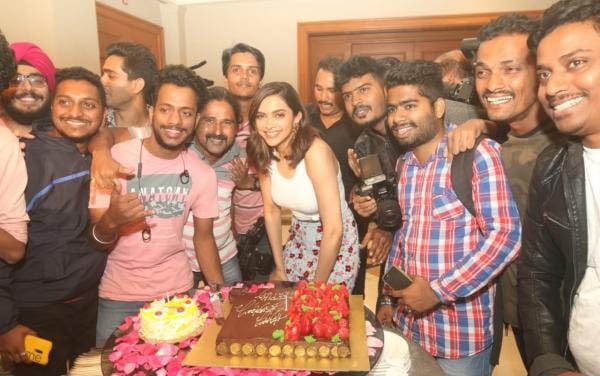 The entire social media is going gaga over the actress. Not only social media fans even Bollywood celebrities are pouring wishes and love for Deepika. Alia Bhatt shared a monochrome picture of DP and wrote, “Happy Birthday lovely! Have a beautiful beautiful day. biggest hug!” Katrina Kaif shared a picture of DP in a red dress and wrote, “To everything that you are and will be… all the love and happiness to u.” Her Cocktail co-star Diana Penty wrote,”Happy Birthday DP!! Keep shining bright like you always do.”

On the work front, Deepika Padukone will be seen in Chhapaak. Directed by Meghna Gulzar, Chhapaak is based on the life of acid attack survivor Laxmi Agarwal, who was attacked in 2005 at the age of 15 and in the film, Deepika will essay the role of Malti. Chhapaak is being co-produced by Deepika and it marks her debut as a producer. Chhapaak is set to hit theatres on January 10, 2020. Deepika PadukoneThe actress will also be seen in Kabir Khan’s ’83 with Ranveer Singh.

Here is the trailer of Chhapaak: