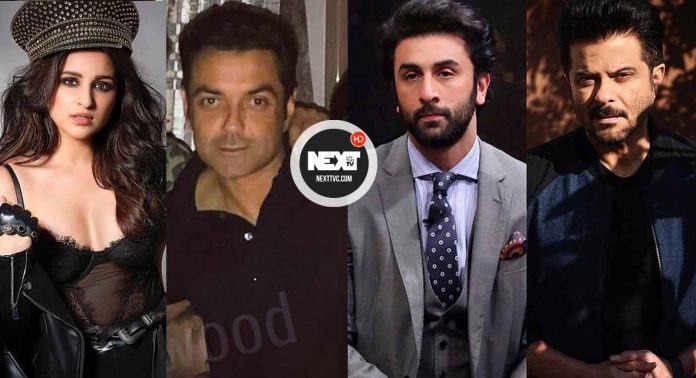 Ranbir Kapoor Recently confirmed that he will be starring in director Sandeep Reddy Vanga’s next. The makers will be making an official announcement of the film on January 1 at 12:01 am. Ahead of the formal announcement, it has come to light that the film will have an ensemble cast.

Apart from Ranbir Kapoor, the film will also star Anil Kapoor, Bobby Deol and Parineeti Chopra.The film which is a crime drama will go on floors in mid-next year. This is a genre that Ranbir has hardly explored and is always ready to expand his horizons.